Valeria Golino net worth: Valeria Golino is an Italian actress and director who has a net worth of $10 million dollars. Valeria Golino was born in Naples, Italy, and grew up traveling between Athens, Greece and Naples. She loved watching movies as a child, but originally wanted to focus on a career in medicine.

While recovering from major surgery in the United States when she was eleven, she learned to speak English. When she was fourteen, she began working as a model, traveling between Milan, Athens, London, and Los Angeles. She started her film career with a role in the movie, "A Joke of Destiny" in 1983, and left her modeling career behind in order to focus on acting full-time. She went on to appear in both English and Italian-language films steadily from there. Some of her projects include "A Tale of Love", "Three Sisters", "Big Top Pee-Wee", "Rain Man", "Hot Shots", "Immortal Beloved", "Four Rooms", "Escape from L.A.", "Respiro", "Frida", "Mario's War", and "In Treatment". She directed the multi award-winning Italian film, "Miele" in 2013. 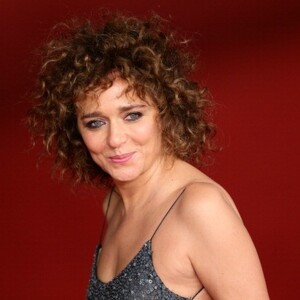