In 2000, while still in high school, the band made a demo simply labeled The All-American Rejects, with Jesse Tabish as vocalist/guitarist, Tyson Ritter as vocalist/bassist and Nick Wheeler on drums. Tabish later left the band. Once the line up solidified with Tyson Ritter, Nick Wheeler, Mike Kennerty, and Chris Gaylor, the band was picked up first by Doghouse Records and later Dream Works Records. Tyson Ritter and The All-American Rejects are currently with Interscope Records. The band has released four albums to date, selling over 10 million albums and four million singles. Tyson Ritter has acted in television shows and movies including "House MD", "The House Bunny", and "Parenthood", on which he has a recurring role. Tyson Ritter is also slated to appear in the 2014 John Cusack film "Love and Mercy". Tyson Ritter is engaged to singer-actress Elena Satine. 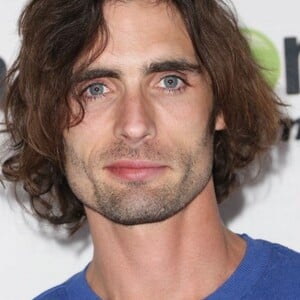