Tyler Posey net worth and salary: Tyler Posey is an American actor and musician who has a net worth of $7 million. Born in Santa Monica, California, Tyler Posey began his career as a child actor, appearing in such projects as "Collateral Damage" and "Without a Trace", as well as playing Jennifer Lopez's son in, "Maid in Manhattan".

He went on to guest star on a number of television programs between 2003 and 2010, including "Doc", the miniseries – "Into the West", "Sue Thomas, F.B. Eye", "Smallville", "Brothers and Sisters", and "Lincoln Heights". He also appeared in such films as "Veritas, Prince of Truth" and "Legendary". In 2011, he was cast in the role that would make him a household name, as Scott, on the popular television reboot of "Teen Wolf" on MTV. The series has been renewed for multiple seasons, and currently airs in the UK, Ireland, Australia, and Canada. Outside of his TV appearances, Tyler Posey has made headlines for being romantically linked to actress Bella Thorne. In 2016, Bella had to deny rumors that she had cheated on Tyler after it was alleged that she had been seen kissing a woman. Bella is openly bisexual. Tyler reportedly found the allegations of Bella cheating on him with a woman to be "extremely amazing". 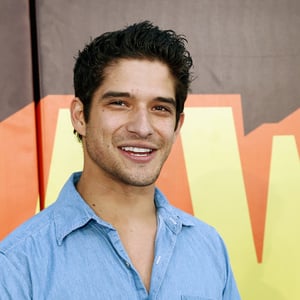