Before becoming a professional actor, he served in an Army Recon Platoon during Operation Iraqi Freedom. Before his stint in the Army he worked various jobs, including construction, youth outreach and working for Bunge North America, filling rail cars with grain being sent as foreign aid to various 3rd world countries. During his time in the Army, he was informed that a casting person in Los Angeles, California had seen an independent movie Tyler had starred in and wanted to meet with him. Shortly after his tour of duty, he took that meeting and subsequently went into professional acting in 2007, debuting on an episode of The Unit. Since then, between 2007 and 2014, Tyler has appeared as in Shameless, in G.C.B., Ghost Whisperer, NCIS: Naval Criminal Investigative, Private Practice, Rules of Engagement, NCIS Los Angeles, Criminal Minds, Drop Dead Diva and others. In 2014 Tyler became a producer at Byline Films. 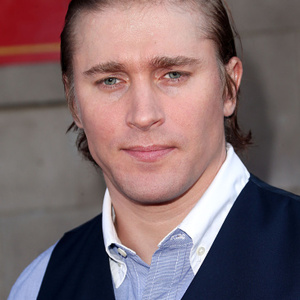