What Is Twink Caplan's Net Worth?

Twink Caplan was born on December 25, 1947, in Pittsburgh, Pennsylvania. In a 2005 interview with "Moviehole," Caplan spoke about meeting frequent collaborator Amy Heckerling 23 years earlier, stating, "It was kismet. I lost my mother and it was a time of deep grief for me. Amy was shy, I was loud. Complete opposites and we clicked right off. I worked my way up from secretary, assistant, consultant, development executive, associate producer, co-producer to producer. It was a beautiful friendship – profound that two people could be such close friends, work everyday together and as an actress have her as my director. We trusted each other". 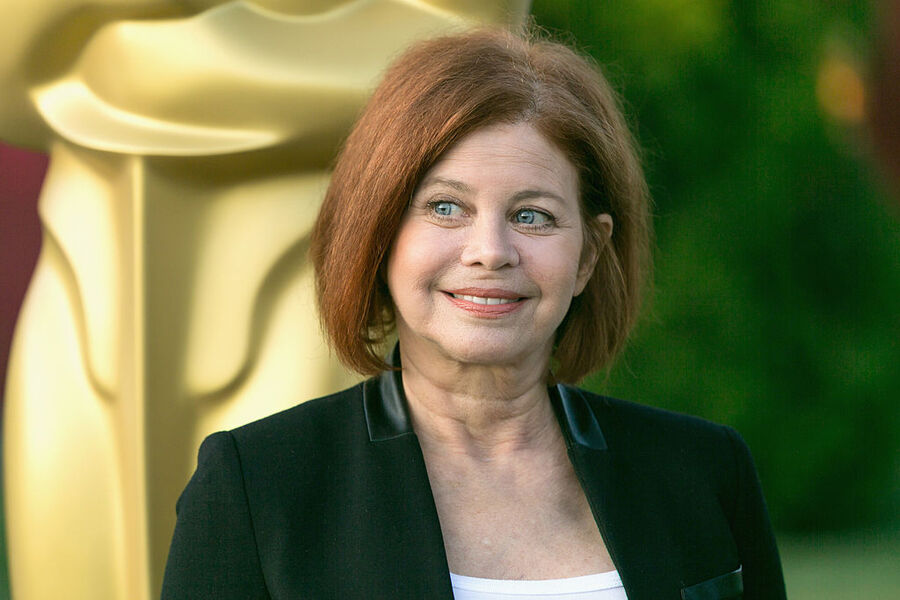 Caplan appeared in the films "Little Sister" (1992) and "The Pickle" (1993), and she teamed back up with Heckerling for the 1995 teen comedy "Clueless." Twink was an associate producer on the film and an executive producer on the ABC/UPN sitcom of the same name, which aired 62 episodes over three seasons. Caplan spoke to "Moviehole" about making the hit film, stating, "I was with Amy at the conception. I was in the library getting the books with the language, at 20th Century Fox, at her house working when we went into turn-around, at Paramount in casting sessions, looking at the reels from cinematographers, meeting with the fabulous Mona May talking about the design and color and look of the movie, props, set design, locations, every facet. It was all in Amy's head and I was by her side through every loving minute." Twink worked with Heckerling again in 2000's "Loser" and 2007's "I Could Never Be Your Woman," both as a actress and a producer, and she appeared in the 1998 "Saturday Night Live" movie "A Night at the Roxbury," which was produced by Amy. Caplan co-starred with Jason Biggs and Mena Suvari in "Loser" and with Michelle Pfeiffer and Paul Rudd in "I Could Never Be Your Woman."

In 1999, Twink guest-starred on "Vengeance Unlimited," "Just Shoot Me!," and "Cousin Skeeter," then she appeared in the films "Flamingo Dreams" (2000), "Crazy as Hell" (2002), "Overachievers" (2005), "Changing Spots" (2006), In Search of a Midnight Kiss" (2007), and "The Flock" (2007). In 2008, she starred in and produced the TV movie "Secrets of a Hollywood Nurse" and played Sweet Tessie in the film "Sweet Tessie and Bags," then she appeared in "Love at First Hiccup" (2009), "Everything Will Happen Before You Die" (2010), and "Kill Katie Malone" (2010). In 2012, Caplan appeared in "Tim and Eric's Billion Dollar Movie" alongside Tim Heidecker, Eric Wareheim, Will Ferrell, John C. Reilly, and Zach Galifianakis. The following year, she guest-starred on "How to Live with Your Parents (for the Rest of Your Life)" and "Above Average Presents" and appeared in the miniseries "Deadtime Stories." Twink then guest-starred on "Bad Teacher" (2014), "100 Things to Do Before High School" (2015), and "Gigi Does It" (2015) and appeared in the Ryan Murphy miniseries "Feud: Bette and Joan" (2017) and the films "Meet Me in Montenegro" (2014) and "Midnight 2020" (2016). In 2020, she guest-starred on the Nickelodeon revival of the sketch comedy series "All That" and had an uncredited role in an episode of the Quibi series "Royalties," which was created by Darren Criss (who also starred on the show). The "Royalties" episode Caplan appeared in reunited her once again with Amy Heckerling, who directed it. 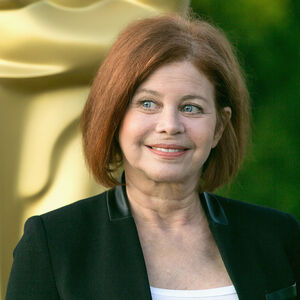