Troye Sivan Net Worth: Troye Sivan is a South African born Australian actor and singer-songwriter who has a net worth of $8 million. Troye Sivan was born in Johannesburg, South Africa in June 1995. He is known for his YouTube videos and has more than two million subscribers and 90 million views.

Sivan's family moved to Australia when he was two years old. In 2010 he told his family that he is gay and announced it on a YouTube video in 2013. As an actor Troye has starred in the movies X-Men Origins: Wolverine, Spud, and Spud 2: The Madness Continues. He will star as Spud in Spud 3: Learning to Fly. Troye has also starred as Oliver Twist in a stage production. As a singer Troye has performed at the Channel Seven Perth Telethon from 2006 to 2008. In 2006 he did a duet with the winner of Australian Idol Guy Sebastian. Troye made it to the finals of the StarSearch2007. He released his debut album Dare to Dream in 2008. He helped raise money for 2010 Haiti earthquake victims by opening the "We Are the World 25 for Haiti (YouTube edition)". Sivan released the album June Haverly in 2012. Troy released is debut studio album "Blue Neighbourhood" in 2015. He released his second studio album "Bloom" in 2018. 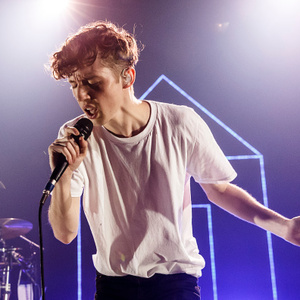