Troy Andrews net worth: Troy Andrews is an American musician, producer, actor, and philanthropist who has a net worth of $4 million. Troy Andrews was born in New Orleans, Louisiana in January 1986. He is best known by his stage name Trombone Shorty. Andrews sings and plays trombone and trumpet as well as drums, tuba, and the organ.

He has collaborated with popular musicians in many styles including jazz, rock, funk, pop, hip hop and EDM. Andrews released his debut studio album Trombone Shorty's Swingin' Gate in 2002. He has also released the studio albums It's About Time in 2003, 12 & Shorty in 2004, The End of the Beginning in 2005, Trombone Shortly Meets Lionel Ferbos , Orleans & Claiborne in 2005, Backatown in 2010, For True in 2011, and Say That to Say This in 2013. He has collaborated with artists such as Bone Thugs-n-Harmony, LeAnn Rimes, Robert Randolph and the Family band, Cee Lo Green, Zac Brown Band, Jeff Beck, Galactic, Harry Connick, Jr., U2 and Green Day. 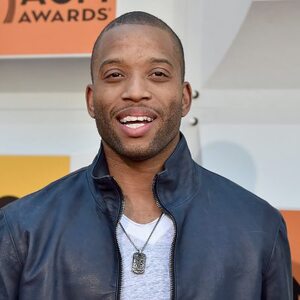