How much is Tricia Penrose Worth?

Tricia Penrose net worth: Tricia Penrose is an English actress and singer who has a net worth of $3 million. Tricia Penrose was born in Kirkby, Lancashire, England in April 1970. She is best known for playing the role of Gina Ward in the television series Heartbeat. Penrose first appeared on the TV series Boon in 1987. From 1985 to 1989 she had a recurring role as WPC Emma Reid on the series Brookside. In 1991 she starred as Louise on the television series Emmerdale. Penrose starred as Gina Ward on the TV series Heartbeat from 1993 to 2009. She also had recurring roles on the TV series Coronation Street, The Royal, and Justice. In 2007 she was featured on the reality TV series Comic Relief Does Fame Academy. Tricia was also a contestant on Celebrity Big Brother 11 in 2013 and was featured in the TV series Big Brother's Bit on the Side. She released an aerobics DVD in 2008. Tricia married Mark Simpkin in 2003. 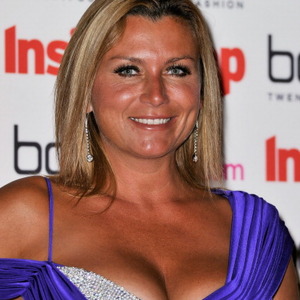