As a singer Tricia Leigh Fisher released her debut self-titled studio album in 1990 as well as the album Dreams the same year. She starred as Denise in the television series 'Til Death from 2006 to 2010. Fisher has also appeared in episodes of the TV series Growing Pains, Ellen, 7th Heaven, The Mentalist, Criminal Minds, and Rizzoli & Isles. 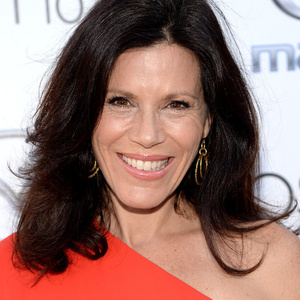