What is Tricia Helfer's net worth?

Tricia Helfer is a Canadian model and actress who has a net worth of $10 million. Tricia Helfer is best-known for roles on television shows like Battlestar Galactica, Lucifer and Van Helsing.

Tricia Helfer was born on April 11, 1974 in rural Donalda, Alberta where she worked on her family's grain farm with her three sisters Trina, Tammy, and Tara. She is of German, English, Swedish, and Norwegian descent. When she was 17 years old she was discovered by a modeling agency scout while she was standing in line to buy a movie ticket.

Helfer won Ford Models' Supermodel of the World contest in 1992 and signed with Elite Model Management. She modeled for 10 years, retiring in 2002 after appearing in campaigns for Chanel, Ralph Lauren, Versace, and Giorgio Armani; walking in fashion shows for Carolina Herrera, Christian Dior, Dolce & Gabbana, and others. 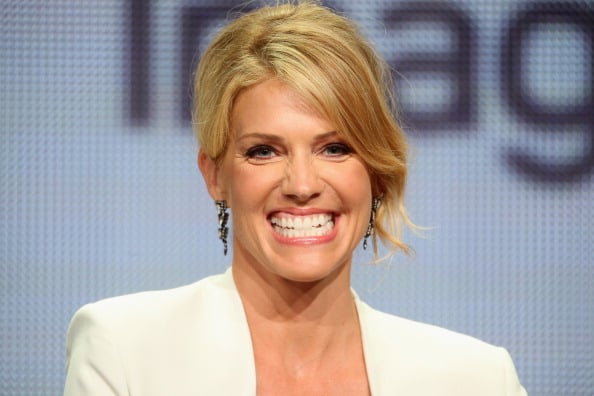 Tricia Helfer was the host of "Canada's Next Top Model" in 2005. She moved to Los Angeles in 2002 to pursue her acting career full-time. In 2003 she was cast in the role she is best known for – the humanoid Cylon Number Six in "Battlestar Galactica". She played Number Six from 2004 to 2009.

She has made guest appearances on "Two and a Half Men", "No Ordinary Family", and "Franklin and Bash". In 2012 she played the role of Alex Clark on "The Firm". In 2014 she appeared on the Sofia Vergara produced "Killer Women." She has been recently cast in the Syfy Network miniseries "Ascension" which will air in November and December 2014. 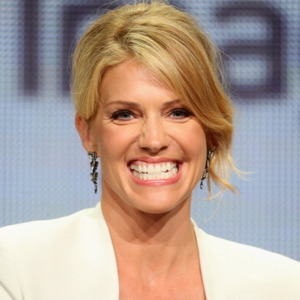