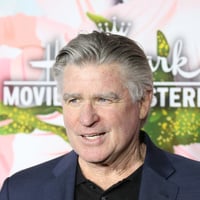 What Is Treat Williams' Net Worth?

Treat Williams was born Richard Treat Williams on December 1, 1951, in Rowayton, Connecticut. His mother, Marian, was an antiques dealer, and his father, Richard, was a corporate executive. Treat is the great-great-great-grandson of William Henry Barnum, a Connecticut senator who was P. T. Barnum's third cousin. Williams' distant relative Robert Treat Paine signed the Declaration of Independence. Treat attended Kent School, where he was a member of the football team, then he enrolled at Pennsylvania's Franklin and Marshall College. 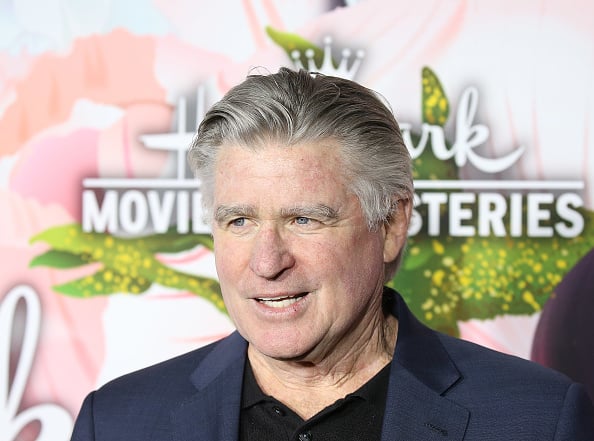 Treat's high school football coach was a flight instructor, and in 1969, he offered to teach Williams how to fly a Piper Super Cub. Treat became a private pilot when he was 21, and he is now an FAA instrument-rated commercial pilot who has privileges in single engine airplanes, multi-engine airplanes, and rotorcraft helicopters. Williams is a certified flight instructor who has owned several planes, such as a Piper Cherokee 180 and a Piper Navajo Chieftain. Treat married Pam Van Sant on June 25, 1988, and they welcomed son Gill in 1992 and daughter Elinor in 1998. The family has owned homes in Manchester Center, Vermont, and Park City, Utah.