Travis Fimmel Net Worth: Travis Fimmel is an Australian actor and former model who has a net worth of $13 million dollars. He first became well known for his high-profile Calvin Klein campaign. He is also known for starring in the TV series The Beast opposite Patrick Swayze and for his break-out role as Ragnar Lothbrok in the History Channel's critically acclaimed series Vikings.

Travis was born July 15, 1979 in Echuca, Australia. A modeling scout spotted Fimmel and spent weeks convincing the shy 19-year-old to join their agency. He eventually joined and was soon working as a model. After a year he quit school and moved to London for two-and-a-half years then took a chance and went to Los Angeles, California to become an actor. He headed straight for a modeling agency, in hopes that it would be a stepping stone to acting, and was immediately signed. 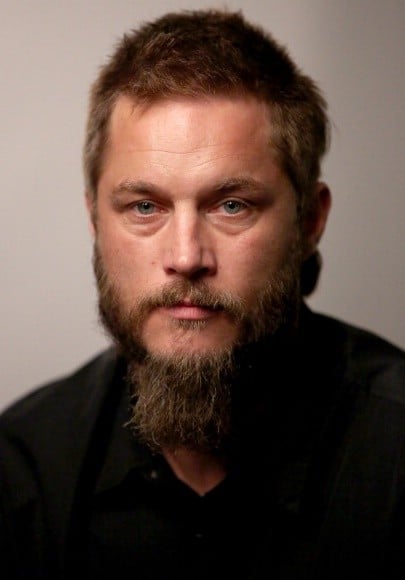 His first two gigs were in music videos for Janet Jackson and Jennifer Lopez. When the agency wanted him to meet with Calvin Klein, Fimmel was initially resistant, but eventually gave in and flew to New York, where CK execs responded positively to his athletic body and his natural good looks. Fimmel was given a six-figure deal with Klein, and soon the 22-year-old would loom over Sunset Strip in L.A., Soho and Tottenham Court Road in London in his tightie-whities—that is until that particular billboard caused so much disruption in traffic that it was taken down.

Fimmel was eventually taken under the wing of renowned Hollywood acting coach, Ivana Chubbock, who had been crucial in building careers for Brad Pitt and Halle Berry. After several years of modeling and studying drama, Fimmel was given the starring role in the WB's updated Tarzan and the show earned an instant cult audience, largely made up of those who were enamored with the former billboard underwear guy who had come to life. The show was cancelled after eight episodes. 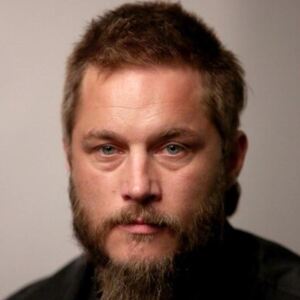