Tracie Thoms net worth: Tracie Thoms is an American actress who has a net worth of $1 million dollars. Tracie Thoms was born in Baltimore, Maryland, and knew that she wanted to be an actress from an early age. She began taking acting lessons when she was ten, and went on to attend the Baltimore School for the Arts. 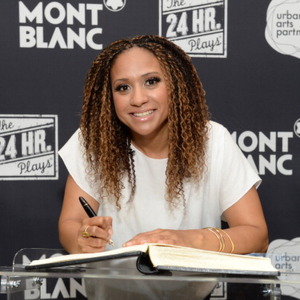