Tracey Walter net worth: Tracey Walter is an American actor who has a net worth of $800 thousand. Tracey Walter was born in Jersey City, New Jersey in November 1947. He has more than 170 acting credits to his name and starred as Frog Rothchild Jr. in the television series Best of the West from 1981 to 1982.

Walter has had recurring roles in the TV series On the Air in 1992 and Nash Bridges from 1996 to 2001. He has starred in several films including Annie Hall, Conan the Destroyer, Married to the Mob, Batman, Young Guns II, Wild at Heart, City Slickers, The Silence of the Lambs, Philadelphia, Junior, Independence Day, Matilda, Kiss the Girls, Erin Brockovich, How High, Death toe Smoochy, The Manchurian Candidate, Politics of Love, Savannah, Swelter, and 31. Walter won a Saturn Award for Best Supporting Actor for Repo Man in 1985. 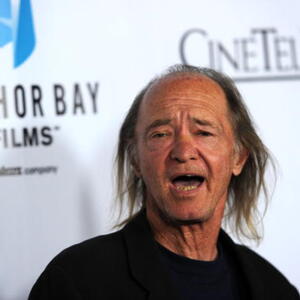