How much is Tovah Feldshuh Worth?

Tovah Feldshuh net worth: Tovah Feldshuh is an American actress, singer, and playwright who has a net worth of $5 million. Tovah Feldshuh was born in New York City, New York in December 1953. She has starred on Broadway for over four decades and has been nominated for four Tony Awards. Feldshuh starred in the television series Ryan's Hope as Martha McKee in 1976. In 1994 she starred as Dr. Bethany Rose in the soap opera As the World Turns. Feldshuh starred as Danielle Melnick in the series Law & Order from 1991 to 2007. Since 2015 she has starred as Deanna Monroe in the TV series The Walking Dead. Feldshuh has starred in the movies Brewster's Millions, The Blue Iguana, A Walk on the Moon, The Corruptor, Friends & Family, Just My Luck, Lady in the Water, O Jerusalem, Angelica, and She's Funny That Way. Feldshuh has been nominated for Primetime Emmy Awards in 1979 for Holocaust and in 2003 for Law & Order. 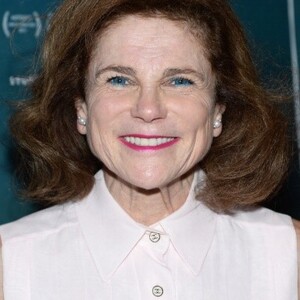