What is Tova Borgnine's net worth and salary?

Tova Borgnine is a Norwegian-American businesswoman who has a net worth of $25 million dollars. She is known for being the founder of Tova Corporation, a cosmetics company, and for being the fifth wife of actor Ernest Borgnine.

Tova Traesnaes was born on November 17, 1941 in Oslo, Norway. After her parents divorced, Tova moved with her mother to the United States. They soon settled in Manhattan, New York, where she planned to study acting.

Tova soon developed an affinity for applying makeup rather than wearing it. After marrying her first husband, Louis Littleton, in 1965 Tova opened her own makeup center. Unfortunately the marriage failed in the early 1970s and they were divorced in 1972.

After the divorce Tova moved to Las Vegas to be near her mother. In 1975, Tova soon heard about a cactus-based face cream made from a formula created by a Mexican family. She tracked down the family and bought the worldwide distribution rights. Within two years the brand, which had been renamed Tova9, was generating $500,000 per year in revenue. That's the same as around $2.4 million in revenue today.

In 1977 Tova began selling her products through the mail. When word of the "facelift in a jar" reached Hollywood stars, they were soon clamoring to buy it and Tova's company was flooded with orders.

In 1983 Tova launched a perfume called "Tova Signature." By this time her company had relocated to Beverly Hills and was employing nearly 50 people, mostly working out of a factory in Acardia, California. By the end of the 1980s she employed 80 people to produce roughly 65 skincare products. 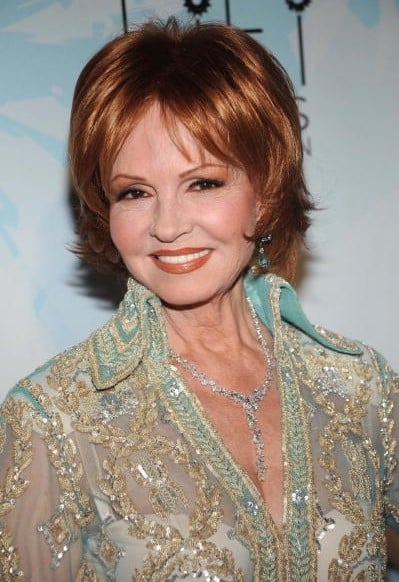 Tova began selling her products on QVC in 1990. By 2001, her fragrances were QVC's biggest selling perfume products. A year later QVC acquired her brand for a "seven-figure" payday.

A year after her divorce from Louis Littleton was finalized, 1973, Tova married actor Ernest Borgnine. She was his fifth and final wife. They were married through his death in 2012.

Tova and her first husband had one child. She did not have any children with Borgnine.

For many years Tova Borgnine divided her time between Beverly Hills, California and West Chester Pennsylvania, home of QVC.

Not long after his death, Tova put their longtime Beverly Hills homes on the market for $3.4 million. Ernest had owned the home for over six decades. In February 2013, next door neighbor Jason Bateman and his wife Amanda Anka bought the property for $3 million. 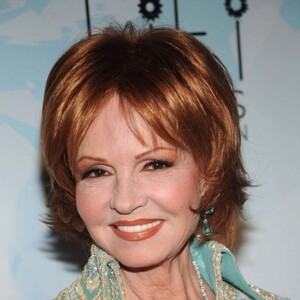