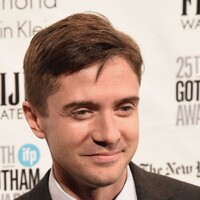 What is Topher Grace's Net Worth and Salary?

Topher Grace is an American actor who has an estimated net worth of $14 million. While Topher is probably best known for his iconic role as Eric on "That 70's Show," he followed up this achievement with a number of other notable film and television projects. Today, he's one of the most recognizable faces in Hollywood who has a long list of credits to his name.

Christopher John Grace was born on July 12th of 1978 in New York City. Raised in Connecticut alongside his sister, Topher befriended actress Kate Bosworth from an early age. In addition, actress Chloe Sevigny also babysat him from time to time.

At the age of 20, Topher Grace booked the role of Eric in "That 70s Show." The role launched his career, and he became a central part of the hit sitcom until the show's 8th and final season. At this point, Grace decided to quit the show in order to pursue a film career. That being said, Grace was already making a name for himself as a film actor as early as 2000, when he booked a central role in the film "Traffic." The critically-acclaimed film won numerous awards and grossed over $208 million at the box office.

Another notable role came in 2003 with "Mona Lisa Smile." In 2004, he landed leading roles in "Win a Date With Tad Hamilton!" and "Good Company." He also starred in "P.S." in 2005, although that film didn't have a wide release. That year, Topher also hosted an episode of "Saturday Night Live." 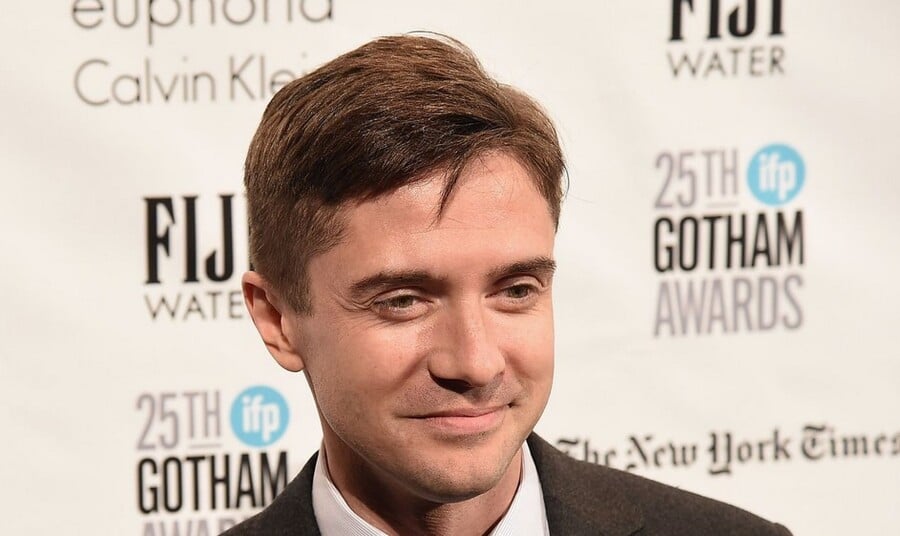 Prior to leaving "That 70's Show," Grace had also appeared in "Ocean's Eleven" and "Ocean's Twelve," but these were both cameos. However, he was almost immediately offered the central role of Eddie Brock (Venom) in "Spider-Man 3" after leaving the famous sitcom. "Spider-Man 3" received mixed reviews from critics.

Grace didn't return to the big screen until 2010 when he appeared in "Valentine's Day" and "Predator." Next year, he starred in "Take Me Home Tonight," an 80s retro comedy that he also co-wrote and co-produced. He finished 2011 with a starring role in "The Double." In 2012, Topher returned to television with "The Beauty Inside." In 2014, Grace booked two roles: one in "The Calling" and another in the well-received science fiction film "Interstellar."

Grace continued his trend of appearing in supporting roles, and in 2015 he booked a role as an FBI agent in "American Ultra." That year, he also starred in "Truth." Three years passed before Topher booked a major role as David Duke in "BlacKkKlansman." That year, he also appeared in the thriller "Delirium." By 2019, Grace had returned once again to television, booking a role in "Black Mirror" before joining the cast of "Home Economics" in 2020.

Topher Grace became engaged to actress Ashley Hinshaw in 2015 after dating her for one year. After they were married in 2016, they had one child together and announced their second in 2020.

Topher and his wife have a significant real estate portfolio. In 2017, the couple made a number of notable moves, including the sale of a two-bedroom condo in Los Angeles' Hancock park for $860,000. They also sold a $4.2 million loft in New York City's West Village that year. They wrapped up 2017 with the purchase of a 2,700-square foot ranch in Studio city for $2.5 million.

In 2019, Topher and Ashley Grace splurged on a $2.975-million ranch in La Cañada Flintridge, just a few minutes' drive from Los Angeles. The 3,800-square-foot property sits on about three-quarters of an acre of land, which features a pool and a sauna. In 2020, the pair sold their home in Studio City for $2.45 million. In case you weren't paying attention, this represents a $50,000 loss on the initial investment since they originally purchased the property for $2.5 million.