Tony Warren net worth: Tony Warren was an English television screenwriter and actor who had a net worth of $5 million. Tony Warren was born in Pendlebury, Lancashire, England in July 1936 and passed away in March 2016. He was best known for creating the ITV soap opera Coronation Street for which he was also a writer from 1960 to 2015.

Warren also wrote for the TV series Shadow Squad, Biggles, Mrs. Thursday, and The War on Darkie Pilbeam as well as for the movie Ferry Cross the Mersey. As an actor he appeared in the 1957 film The Steel Bayonet. Warren was awarded the TV Landmark Award at the National Television Awards in 2005 for Coronation Street in recognition of the series' 45th anniversary. In 1995 he was the subject of the television series This Is Your Life.  Warren was appointed a Member of the Order of the British Empire in 1994. He was openly gay and stated that he experienced a lot of homophobic treatment from other writers. Tony Warren passed away on March 1, 2016 at age 79. 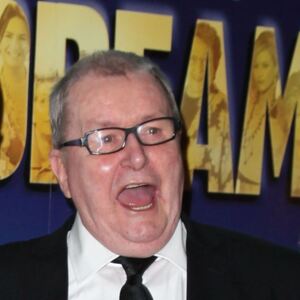