Tony Tarantino net worth: Tony Tarantino is an American actor, musician, composer, and cinematographer who has a net worth of $400 thousand. Tony Tarantino was born in Queens, New York in July 1940. Tony is the father of director and actor Quentin Tarantino.

Though it should be noted that Quentin does not have much of a relationship with the elder Tarantino. He has told interviewers that he's barely met him and has now created an acting career using the Tarantino name. As an actor Tony Tarantino has starred in the movies Where the Boys Are, All the Rage, Family Tree, Holy Hollywood, Blood Money, and Mediterranean Blue. He produced the 2012 film Mediterranean Blue and executive produced the 2011 movie Underbelly Blues. Tarantino also co-directed the 2003 movie Blood Money. In 2004 he won a Valley Film Festival Selection Committee Award for Holy Hollywood. 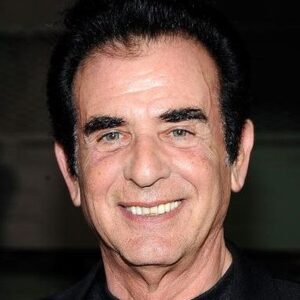