He was arrested nearly 30 times in the 1960s and 70s as a low-level member of the Colombo crime syndicate. He used his criminal experience to land roles in many mafia related movies including Goodfellas, Gotti, Cop Land and Mickey Blue Eyes. The role that truly launched Tony into stardom was when he landed the part of Paulie Gaultieri on The Sopranos. He appeared in 86 episodes of the critically acclaimed HBO series. Post Sopranos, Tony has appeared in episodes of The Family Guy, American Dad!, Lilhammer and more. He has also appeared in a handful of movies. 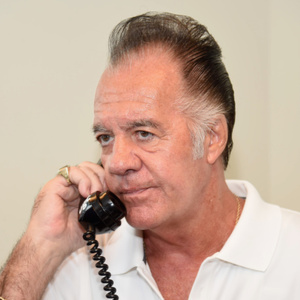