Tony Reali Net Worth and salary: Tony Reali is an American sports personality and television host who has a net worth of $2 million. Tony Reali was born in New York, New York in July 1978. He is best known as the host of the ESPN show Around the Horn.

He graduated from Fordham University and was a sportscaster for their football and men's basketball games. Reali covered professional sports teams in New York. Tony joined ESPN in 2000 and was a writer and researcher for the show 2 Minute Drill. He joined Pardon the Interruption as "Stat Boy" as a fact checker in 2001. He started appearing on Tony Kornheiser's radio show and became the host of ESPN's Around the Horn. His role has expanded on PTI, introducing topics and grading Kornheiser and Wilbon in games. Reali replaced original host Max Kellerman on Around the Horn in 2004. He awards points to panelists based on their comments. He provided a voice for the series Kick Buttowski: Suburban Daredevil. Reali visited the White House with Kornheiser and Wilbon in 2013 and President Obama joked that Around the Horn is "the only television show he watches". In 2014 it was announced that Reali would leave PTI to cover social media for Good Morning America (he will continue to host ATH). In August 2014 he had his first child with wife Sami. 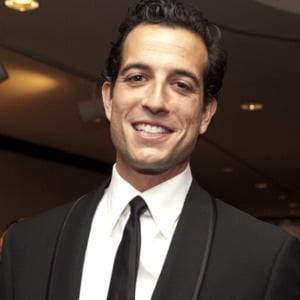