He has also appeared in episodes of the TV series Coach and High Incident as well as the shorts Squint and Les Carottes Sont Cuites and the TV movies The Christmas List and Cutaway. Griffin wrote and directed the 2001 short Squint and also wrote the 1994 film Drop Zone and the 2000 TV movie Cutaway. He won a Malibu Film Festival Best of the Fest Award for the Best Short Film for Squint in 2002. At the time of his death in 2007, Tony's father Merv was worth $1 billion thanks to his incredibly successful Hollywood career and extremely wise real estate investments. 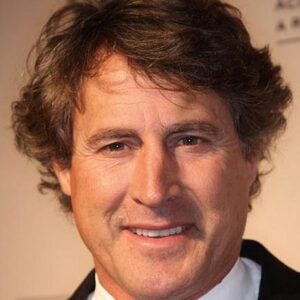