Tony Daniels net worth: Tony Daniels is a Canadian voice actor who has a net worth of $5 million. Tony Daniels was born in Toronto, Canada in January 1963. Daniels has provided voice work for the TV series Monster Force, The Busy World of Richard Scarry, Hello Kitty and Friends, X-Men, Mythic Warriors: Guardians of the Legend, Avengers: United They Stand, Sailor Moon, Beyblade, Time Warp Trio, Yin! 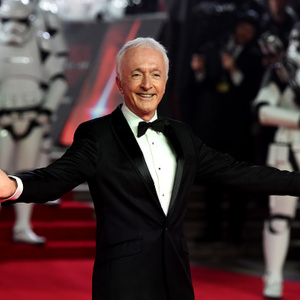