Tony Dalton net worth: Tony Dalton is a Mexican American actor, screenwriter and producer who has a net worth of $4 million. He is probably best known for starring as Lalo Salamanca on the television series Better Call Saul.

Tony Dalton was born in Laredo, Texas in February 1975. He studied acting at the Lee Strasberg Theater Institute and starred in Off-Broadway shows. He made his first appeared in the film Minotaur in 1997. Dalton starred as Santos on the television series Los simuladores from 2008 to 2009. In 2015 he starred as Renato Maldonado on the TV series Duenos del Paraiso. Tony Dalton starred as Roberto Avila on the series Sr. Avila from 2013 to 2018. He began starring as Lalo Salamanca on the television series Better Call Saul in 2018. Tony Dalton won an MTV Movie Award, Mexico for Favorite Actor for Matando Cabos in 2005. He was nominated for a Mexican Cinema Journalists Award for Best Supporting Actor for La dictadura perfecta in 2015. 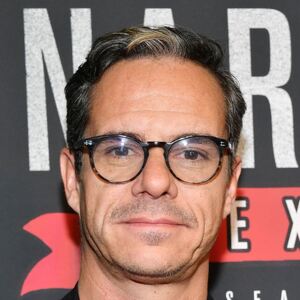