He had his greatest popularity as an actor and heartthrob during the 1950s and early 1960s. He acted in more than 100 films in roles covering a wide range of genres, from light comedy to serious drama. In his earliest parts he acted in a string of mediocre films, including swashbucklers westerns, light comedies, sports films, and a musical. He won his first serious recognition as a skilled dramatic actor in 1957's "Sweet Smell of Success". The following year he was nominated for an Oscar for Best Actor in another drama, "The Defiant Ones". Curtis then gave what could arguably be called his best performance: three interrelated roles in the 1959 comedy "Some Like It Hot". That was followed by Blake Edwards's comedy. Curtis was married six times. Jamie Lee Curtis is his daughter. 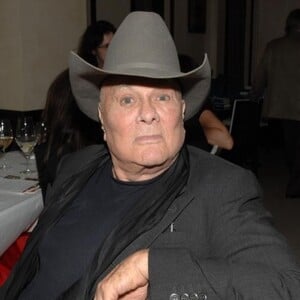