Tom York net worth: Tom York is an English actor who has a net worth of $1 million. Tom York, not to be confused with Thom Yorke the English singer front man of the band Radiohead, made his acting debut in 2014 in the short The Ivory Year.

In 2015 he starred as Hero on the television series Olympus. One of his best known roles has come starring as Sam Carne on the TV series Poldark starting in 2017.  Tom York has also appeared in episodes of the TV series Tyrant, Endeavour, Midsomer Murders, Death in Paradise, Agatha Raisin, and Van Der Valk. He graduated from the London Academy of Music and Dramatic Art, also known as LAMDA. 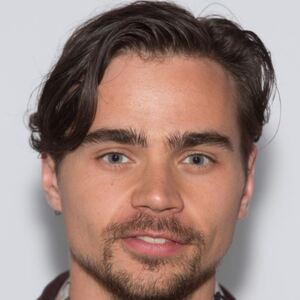