Tom Wopat net worth: Tom Wopat is an American actor and singer who has a net worth of $2 million dollars. Tom Wopat was born in Lodi, Wisconsin, and graduated from the University of Wisconsin-Madison. After appearing on the soap opera, "One Life to Live", he became a household name with his co-starring role on the popular television series, "The Dukes of Hazzard". From there, he went on to appear in a variety of film and television projects, including "Fantasy Island", "Christmas Comes to Willow Creek", "A Peaceable Kingdom", "Cybill", "Home Improvement", "100 Centre St.", "All My Children", "Smallville", "Taking Chance", "Jonah Hex", and "Django Unchained". He has also enjoyed a very successful career in theater, appearing in the Broadway productions of "I Love My Wife", "City of Angels", "Guys and Dolls", "Annie Get Your Gun", "Chicago", "42nd Street", "Glengarry Glen Ross", and "A Catered Affair". He has been nominated for two Tony Awards. He has also released eight albums. He most recently appeared in the television musical, "Lovestruck". 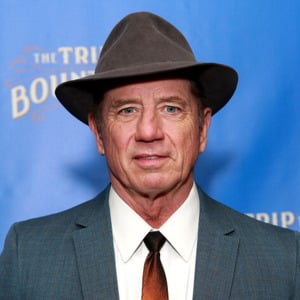