Tom Verica Net Worth: Tom Verica is an American actor, director, and producer who has a net worth of $3 million. Tom Verica was born in Philadelphia, Pennsylvania in May 1964. Verica is best known for playing the role of Jack Pryor in the TV series American Dreams. His first role came on the television series soap opera All My Children in 1987. 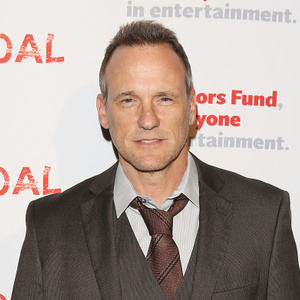