Tom Skerritt net worth: Tom Skerritt is a prolific American actor who has a net worth of $8 million. Born in Detroit, Michigan, Tom Skerritt graduated from the University of California-Los Angeles, and began his professional career with a role in the 1962 film, "War Hunt". That same year, he also made his television debut on the series, "Combat".

He would return to the show multiple times throughout its five-year run. Since then, he has rarely been without work, going back and forth between film and television projects. He has appeared in such films as, "MASH", "Fuzz", "The Devil's Rain", "The Turning Point", "Ice Castles", "Top Gun", "The Dead Zone", "Steel Magnolias", "A River Runs Through It", "Texas Rangers", and "Whiteout". He has appeared on such television shows as, "The Virginian", "Twelve O'Clock High", "The Fugitive", "Gunsmoke", "Cannon", "SWAT", "Cheers", "Huff", "Leverage", and "White Collar". He is most widely recognized for his work on, "Picket Fences" and "Brothers and Sisters". 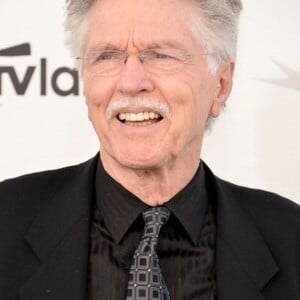