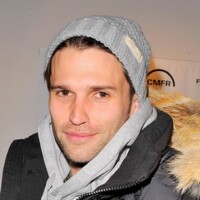 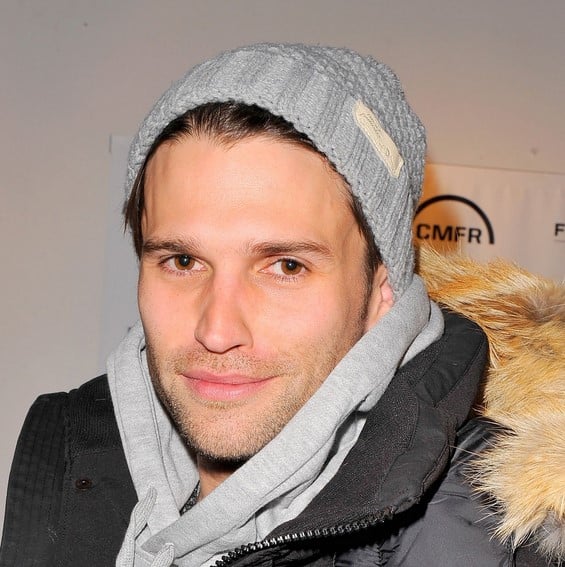 Tom appeared in episodes of the TV series True Blood in 2011 and Two and a Half Men in 2013. He also appeared in the documentary short 2 Miles in 20 Minutes in 2013. In December 2014 he admitted to cheating on Katie on an episode of Vanderpump Rules. In recent seasons of Vanderpump Rules, Tom has been followed as he opened a restaurant (under the umbrella of mentor Lisa) with his best friend Tom Sandoval. The grand opening of their restaurant, TomTom Bar, was filmed as part of a Vanderpump episode that aired in February 2019.

Real Estate: In May 2019, Tom and Katie moved into a $1.9 million home in the LA suburbs. After separating in early 2022, Tom and Katie listed their home for sale. They ultimately accepted $2.6 million in July 2022.