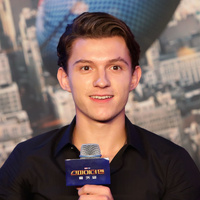 What is Tom Holland's Net Worth?

Tom Holland is an English actor and dancer who has a net worth of $25 million. He is best known for his role as Peter Parker/Spider-Man in the Marvel Cinematic Universe, having also appeared as the title role in "Billy Elliot the Musical" in London's West End. He received the BAFTA Rising Star Award in 2017.

Tom earned $250,000 to briefly appear as "Spiderman in Captain America: Civil War". He then earned $500,000 base salary for "Spiderman: Homecoming"… with his eventual paycheck topping $1.5 million with bonuses. He earned $3 million for his appearance in 2018's "Avengers: Endgame." Today his standard base salary for a single film appearance is $4-5 million.

Holland was born on June 1, 1996 in Kingston upon Thames, London, England. His mother Nicola is a photographer, and his father Dominic Holland is a comedian and author. Holland is the oldest of four children, with three younger brothers.

He attended the Roman Catholic preparatory school Donhead, in Wimbledon, and Wimbledon College, before attending The BRIT School for Performing Arts and Technology in Croydon. It was in Wimbledon that he first began dancing at a hip hop class at Nifty Feet Dance School. While performing with his dance school at the 2006 Richmond Dance Festival, Holland was spotted by choreographer Lynne Page, associate to "Billy Elliot the Musical" choreographer Peter Darling.

Following eight auditions and two years of training, Holland made his West End debut on June 28, 2008 in "Billy Elliot the Musical" as Billy's best friend Michael. His first performance in the role of Billy was on September 8, 2008, for which he received positive feedback.

His television debut came in 2009, when he was featured on the ITV1 show "The Feel Good Factor". In March 2010, Holland met the Prime Minister Gordon Brown at 10 Downing Street along with four other actors that played Billy Elliot as part of celebrations marking the fifth anniversary of "Billy Elliot the Musical". Holland was also chosen for the lead role at the fifth anniversary show on March 31, 2010. His regular rotation as Billy along with three other performers ended on May 29, 2010.

In 2011 Holland made his film debut, voicing the role of principal character Sho in the British version of the Studio Ghibli film "Arrietty". His on-screen feature film debut came in September 2012, when the film "The Impossible" premiered at the Toronto International Film Festival. He appeared in the film alongside Naomi Watts and Ewan McGregor, and it was a critical and commercial success, earning $180.3 million globally. For his performance, Holland was widely praised, and won several awards including the National Board of review Award for Breakthrough Performance and the London Film Critics Circle Award for Young British Performer of the Year.

He followed up this performance with a supporting role alongside Tom Hardy in "Locke" (2013), as well as starring roles in the films "How I Live Now", released in the United Kingdom on October 4, 2013, and "In the Heart of the Sea" (2015). 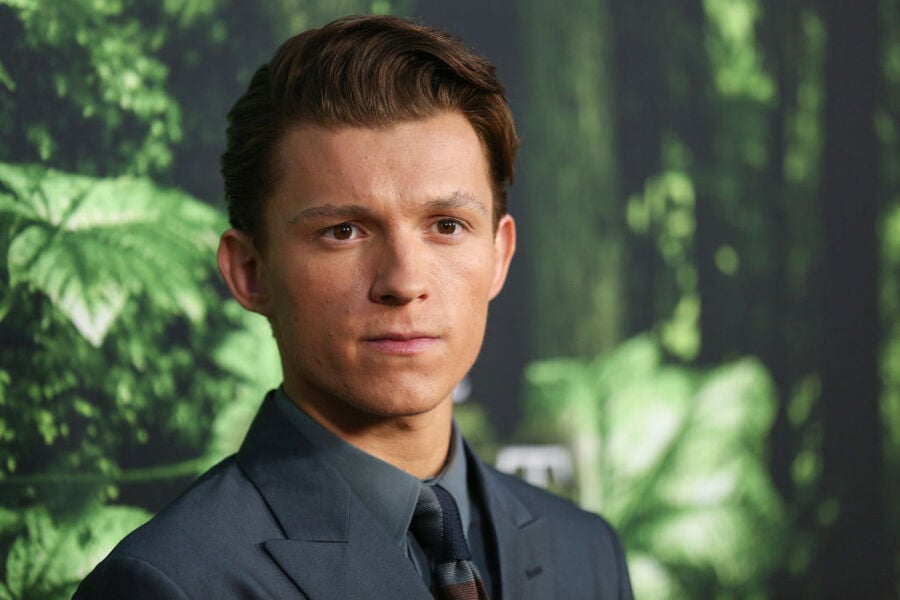 On June 23, 2015, Holland was announced as the new teenage Peter Parker/Spider-Man, and in his own words, his "life was flipped upside down". He signed a six-picture deal with Marvel Studios, with his first appearance as part of the Marvel Cinematic Universe (MCU) as Spider-Man in "Captain America: Civil War" in 2016.

His second MCU film was "Spider-Man: Homecoming", released in July 2017. The film was a critical and commercial success, earning $117 million in the box office in just its first weekend, before going on to gross over $800 million worldwide. For his performance, Holland earned a Guinness Book of World Records record title as the youngest actor to play a title role in the MCU.

Tom Holland was paid around $500,000 to appear in the first "Spider-Man" film. After earning a bonus based on the movie's performance, his total payday was at least $1.5 million.

Aside from his early film work, Holland has appeared in several other non-Marvel projects. In 2015 he played Gregory Cromwell in four episodes of the BBC Two television series "Wolf Hall". He also appeared in the fifth season of Paramount Network's "Lip Sync Battle" in 2017, where he performed a dance number to Rihanna's song "Umbrella" in a battle against actress Zendaya, as well as Nelly's "Ride Wit Me".

Other films Holland has appeared in include "Edge of Winter" (2016), "The Lost City of Z" (2016), and "Pilgrimage" (2017). His film "The Current War", which he appears in along with Marvel co-star Benedict Cumberbatch, premiered at the Toronto Film Festival in 2017, but was not released into theaters until 2019 due to the Harvey Weinstein controversy. Holland's second voice-over role after his 2011 Studio Ghibi role is in the 2019 film "Spies in Disguise", which he co-stars in with Will Smith.

Holland was diagnosed with dyslexia when he was seven. He has a blue Staffordshire Bull Terrier named Tessa. Along with his three younger brothers, Holland is a sponsor of The Brothers Trust, a non-profit charity that raises money for various charitable causes.

How tall is Tom Holland? Tom Holland's height is 5 foot 7 inches. By comparison, his Spiderman co-star Zendaya is 5 foot 10.

Tom Holland's net worth is $18 million. His most notable film role to date is that as Spiderman in several Marvel Cinematic Universe projects. His base salary per movie today is $4-5 million.