What is Tom Hardy's Net Worth and Salary?

Edward Thomas Hardy was born on September 15, 1977, in Hammersmith, London, England. His mother Anne (née Barrett) is an artist and painter, and his father Edward "Chips" Hardy is a novelist and comedy writer. He is an only child, and was raised in East Sheen, London. He was a student at Tower House School, Reed's School, and Duff Miller Sixth Form College, and later continued his education at the Richmond Drama School and the Drama Centre London, which is a part of Central Saint Martins.

Hardy got his start in show business at the age of 21, when he won The Big Breakfast's "Find Me a Supermodel" competition in 1998. The win landed him a brief contract with Models One, and he then landed the supporting part of John Janovec in the BBC miniseries "Band of Brothers" (2001).

Hardy went on to appear in the BBC miniseries "The Virgin Queen" (2005) alongside Emilia Fox, as the character of Robert Dudley. He followed this with an appearance in the BBC Two drama "Stuart: A Life Backwards" (2007), which is based on a true story. He continued with other BBC productions, such as the miniseries "Oliver Twist" (2007). In 2008, he appeared in "Bronson", a film about the famous English prisoner Charles Bronson. To prepare for the role, Bronson put on three stone (19 kg/42 pounds) of weight, and also met Bronson several times.

In 2017, Hardy starred on the eight-part BBC television show "Taboo" as the character James Delaney. He is also the show's co-creator and executive producer. His collaborators and co-creators on the show include Steven Knight, as well as his own father, Edward "Chips" Hardy. Also in 2017, Hardy starred alongside the likes of Mark Rylance, Kenneth Branagh, Cillian Murphy and Harry Styles in the action-thriller film "Dunkirk". The film, directed by Christopher Nolan, is set during the Second World War, and is based on the events of the British military evacuation of Dunkirk in France in 1940. Following that, in 2018 Hardy starred as the comic book figure and occasional hero, Eddie Brock/Venom, in the film "Venom" (2018). It is not an official part of the Marvel Cinematic Universe (MCU), but is connected to the MCU as an "adjunct" film based on Marvel source material. 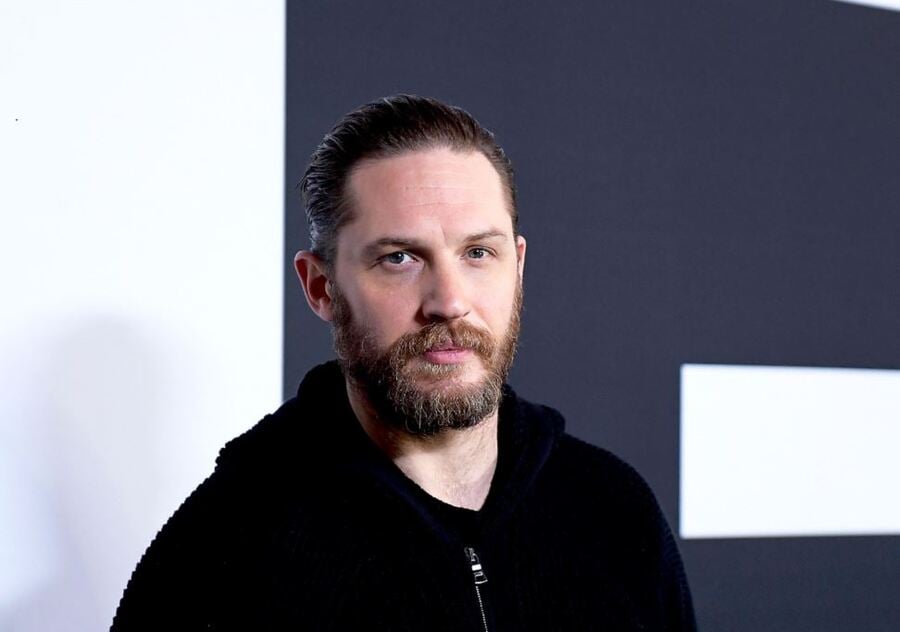 In addition to his work on the television and movie screens, Hardy has also been active in the theater and stage productions. In 2003, he performed in productions of "Blood" and "In Arabia We'd All Be Kings" at the Royal Court Theatre and Hampstead Theatre. For these performances, he won the 2003 London Evening Standard Theatre Award for Outstanding Newcomer. Also in 2003, he received a Laurence Olivier Award nomination for Most Promising Newcomer in a Society of London Theatre Affiliate for his "In Arabia We'd All Be Kings" performance. In early 2010, Hardy starred in a production of "The Long Red Road" in Chiago at the Goodman Theatre.

For "Venom 3," Tom Hardu earned a salary of $20 million. That was a career high for Tom and enough to make him one of 10 highest-paid actors in the world in terms of per-salary earnings in the year he made the film.

In 1999, Hardy married Sarah Ward, a producer. They divorced in 2004. In 2005, he met assistant director Rachael Speed on the set of "The Virgin Queen", and they began a relationship. Together, they have one son, born in 2008. They broke up in 2009, ending their four-year relationship. That same year, in 2009, Hardy met the actress Charlotte Riley on the set of "Wuthuring Heights", and they began dating. They got married in 2014, and have two children together.

In 2010, Hardy took on the role of ambassador for the UK charity the Prince's Trust. The organization provides training, business support, mentoring, general advice, and personal development services to youth. In December 2018, he joined the Reorg Brazilian Jiu Jitsu Foundation as a lead ambassador. They are partnered with The Royal Marines Charity and provide opportunities for serving personnel and veterans to learn the practice of Brazilian Jiu Jitsu, as a form of recovery and therapy to deal with the challenges of mental health and physical disabilities. Hardy also practices Brazilian Jiu Jitsu himself. 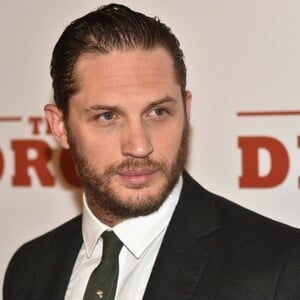