What is Tom Hanks' Net Worth and Salary?

Tom Hanks is an American actor, director, writer and producer who has a net worth of $400 million. Tom Hanks is by far one of the most famous, highest-regarded, and best-paid actors in Hollywood. In total, Hanks' domestic lifetime box office gross is more than $4.6 billion. As of this writing, his world total box office gross is approximately $9.7 billion. He is also the number-one, most consistent box office money making star in the world.

Tom Hanks was born and raised near San Francisco. He studied drama in community college and at California State University at Sacramento until he was encouraged to join the Great Lakes Theater Festival, an internship that stretched into a three-year commitment. In 1980, he moved to New York City and landed the co-starring role in the cross-dressing sitcom Bosom Buddies, which lasted two seasons. He quickly followed up with a series of minor film roles.

Tom Hanks gained major recognition in 1988 for his role in the hit movie Big. From that point on he made a career of defying genre constraints. He went on to appear in notable films such as Sleepless in Seattle, Apollo 13, Toy Story, You've Got Mail, Saving Private Ryan, Cast Away, The Da Vinci Code, and Angels and Demons, among others.

In 1996, Hanks wrote and directed That Thing You Do!, kicking off his career behind the camera as both a producer and director. He has since directed and/or produced several more movies, including Cast Away and The Polar Express. 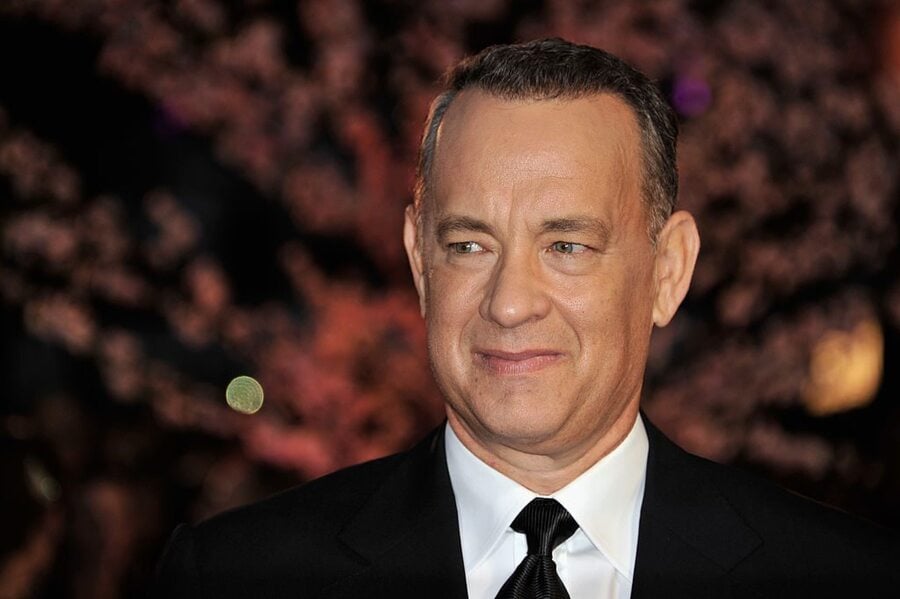 Tom earned $40 million for "Saving Private Ryan" and then $20 million for each of "You've Got Mail," "Cast Away" and "The Green Mile."

In 1993, Tom was originally supposed to earn $7 million to star in "Forrest Gump." At some point during production the movie had gone significantly over budget. Instead of seeing the movie derailed, Tom offered to give up his salary in exchange for "first dollar" backend points. In that situation, he received a share of the box office receipts owed to Paramount after the theater owners took their cut, before the studio started subtracting expenses like marketing and printing costs.

As you now know, Forrest Gump went on to be an enormous box office hit, earning $700 million at the box office and another $100-200 million over time from licensing deals, VHS and DVD sales.

Thanks to his first dollar deal, Tom made out extremely well. In the first year alone his backend points translated to around $70 million, which is the same as around $120 million today. It is still by far his biggest acting paycheck and one of the largest acting paychecks in Hollywood history. 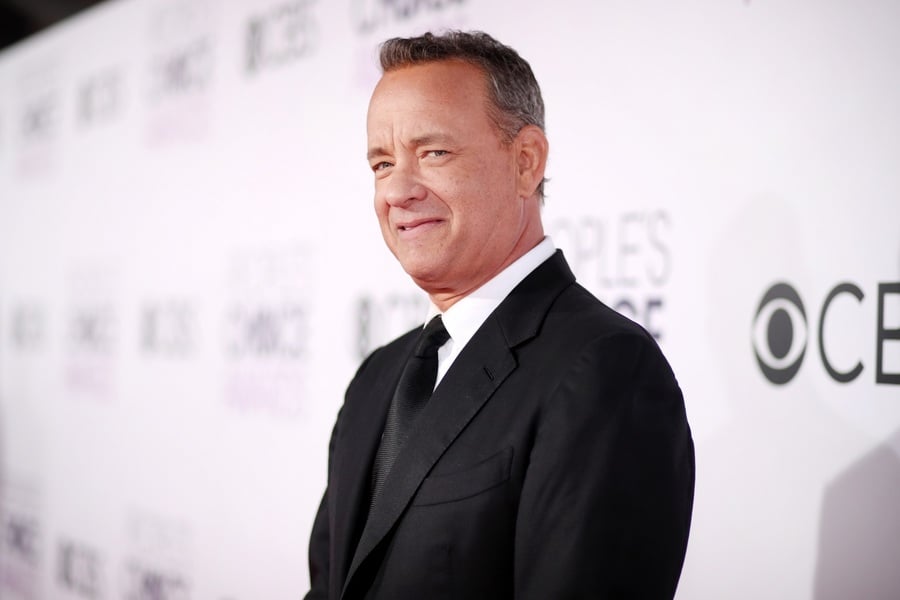 In April of 1991, Tom and Rita bought a large oceanfront mansion in the uber-exclusive Malibu Colony for $2.95 million. The seller was director John Frankenheimer. Today this house is likely worth $20 million, if not more. In January 2010, Tom and Rita spent $26 million to acquire what would become their primary residence in the Pacific Palisades area of Los Angeles.

In May 2017 Tom and Rita sold two side by side homes in the Palisades for $18 million. The buyer, who has hidden their identification through a San Francisco-based lawyer and LLC, proceeded to demolish the two homes to make way for a very large single mansion. Tom and Rita own at least five other homes in the Pacific Palisades.

Outside of Los Angeles, Tom and Rita own a ski house in Sun Valley Idaho.

In total, The Hanks/Wilson real estate asset portfolio is worth at least $150 million. 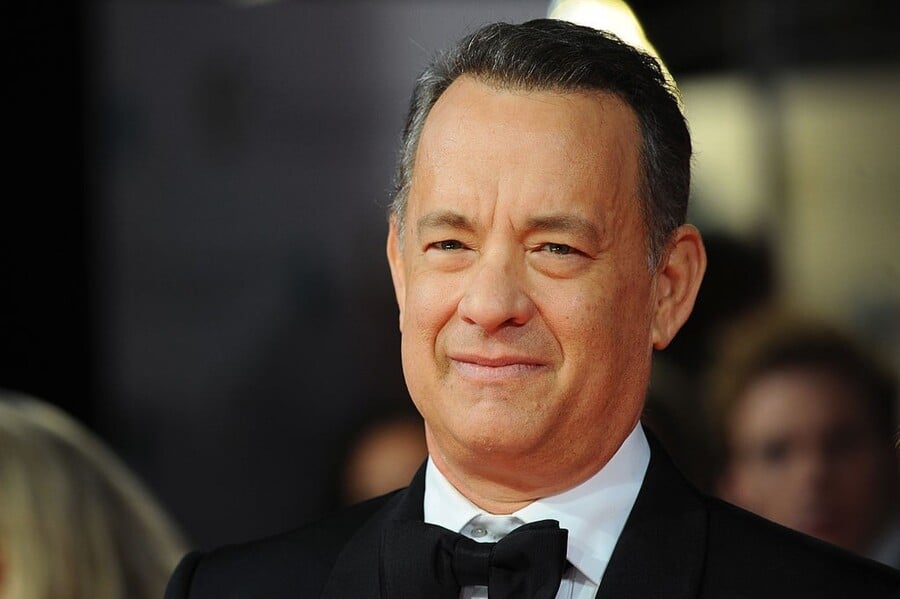 Tom was first added to Celebrity Net Worth in October 2009. At the time we pegged his fortune at $150 million. As of this writing, Tom Hanks' net worth is $400 million.

"There isn't any great mystery about me. What I do is glamorous and has an awful lot of white-hot attention placed on it. But the actual work requires the same discipline and passion as any job you love doing, be it as a very good pipe fitter or a highly creative artist."

"If it wasn't hard, everyone would do it. It's the hard that makes it great."

Tom Hanks was married to Samantha Lewes from 1978 to 1987. He married actress Rita Wilson in 1988. He has four children, including actor Colin Hanks and rapper Chet Haze. 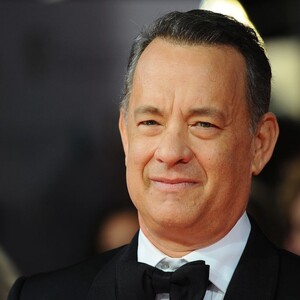