Tom Guiry net worth: Tom Guiry is an American actor who has a net worth of $100 thousand. Tom Guiry was born in Trenton, New Jersey, and began his acting career when he was in elementary school. He appeared in two successful projects in 1993, the television movie "A Place to Be Loved", and the hit pre-teen film, "The Sandlot".

Since then, he has worked steadily, going back and forth between film and television projects. He has played co-starring, recurring, and guest-starring roles in such projects as "Lassie", "The Last Home Run", "All I Wanna Do", "Tigerland", "Law & Order: Special Victims Unit", "Mystic River", "The Jury", "Strangers with Candy", "Law & Order: Criminal Intent", "Prisoner", "The Black Donnellys", "Law & Order", "CSI: Miami", "Kings", "The Fitzgerald Family Christmas", and "Elementary". He was recently arrested for head-butting a police officer when he tried to board a flight while drunk. 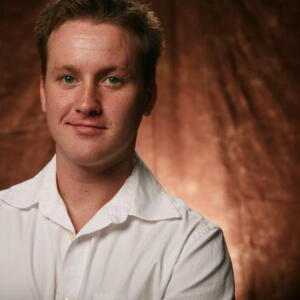