Tom Franco net worth: Tom Franco is an American actor and artist who has a net worth of $500 thousand. He is best known for being the brother of actors James Franco and Dave Franco. 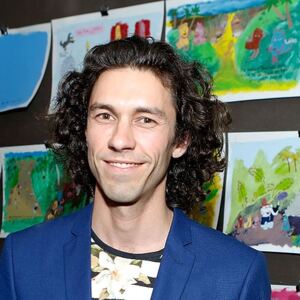