Todrick Hall net worth: Todrick Hall is an American actor, director, vocalist, and choreographer who has a net worth of $4 million. Todrick Hall was born in Arlington, Texas in April 1985. He became famous when he made it to the semi-finals of the ninth season of American Idol. Hall used his success to perform on Broadway and has also become popular on YouTube.

In 2014 he was featured in the Forbes Top 30 under 30 list for the Hollywood category. Todrick has more than three million subscribers on his YouTube channel as well as over 600 million views. In 2013 Hall starred in a pop music safety video for Virgin America. He stars in his own MTV docuseries called Todrick that debuted in 2015. Hall starred in the film Lake of Fire 2014. In 2018, Todrick Hall had a memorable appearance on the Netflix series Queer Eye for the Straight Guy in which he surprised one of his biggest fans. 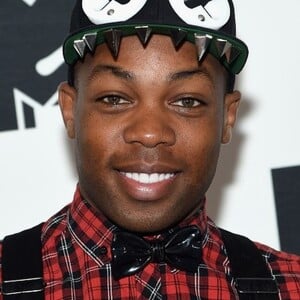