Todd Lowe Net Worth: Todd Lowe is an American actor who has a net worth of $2 million. Todd Lowe was born in Houston, Texas in May 1977. Lowe has starred in many stage productions and plays. He graduated from The University of Texas at Austin and worked as a substitute teacher.

Lowe is a singer and guitar player that played with Pilbily Knights and currently plays with The LA Hootenanny. His television debut came in the series Walker, Texas Ranger from 1997 to 1999. From 2002 to 2007 Lowe starred as Zack Van Gebig on the TV series Gilmore Girls. In 2009 he had a recurring role as NCIS Special Agent Chad Dunham on the series NCIS. From 2009 to 2013 he starred as Randy on the television series Ave 43. Since 2008 Todd has starred as Terry Bellefleur on the TV series True Blood. Lowe has also starred in the movies A Texas Funeral, Natural Selection, Where the Heart Is, The Princess Diaries, My Dinner with Jimi, Redline, Sequoia, 50 to 1, and Simontology. He has won a Satellite Award for True Blood and been nominated for a Screen Actors Guild Award. 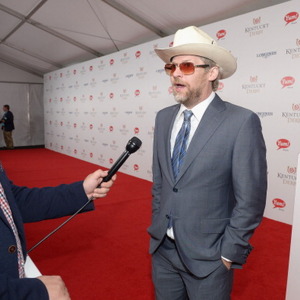