Todd Louiso net worth: Todd Louiso is an American actor and director who has a net worth of $3 million. Todd Louiso was born in Cincinnati, Ohio in January 1970. One of his best known roles came starring as Dick in the movie High Fidelity in 2000. Louiso starred as Brian Doolan in the television series Phenom from 1993 to 1994.

He had a recurring role as Andy Sparks in the TV series Chicago Hope from 1998 to 1999. Louiso has starred in the films Stella, Billy Bathgate, Scent of a Woman, Apollo 13, The Rock, Jerry Maguire, Eight Heads in a Duffel Bag, A Cool, Dry Place, Thank You for Smoking, Snakes on a Plane, School for Scoundrels, Meet Bill, A Bag of Hammers, and The Switch. Louiso has directed the films Love Liza, The Marc Pease Experience, and Hello I Must Be Going. His films Love Liza and Hello I Must Be Going were both nominated for a Grand Jury Prize at the Sundance Film Festival. 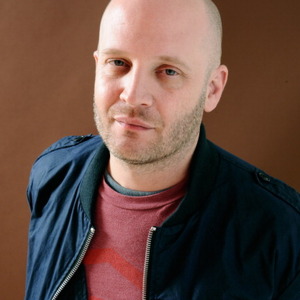