Toby Turner net worth: Toby Turner is an American internet personality, comedian, actor, and musician who has a net worth of $4 million. Toby Turner was born in Osborn, Mississippi in March 1985. He is best known for his YouTube videos. As of June 2015 Toby has more than 15 million subscribers and over three billion views across his three YouTube channels.

Turner joined YouTube in 2006 under the channel name Tobuscus. He starred in the television series MyMusic from 2012 to 2014 and from 2012 to 2014 he also starred as Nerville in the TV series The High Fructose Adventures of Annoying Orange. Turner has starred in the films New Low and Smiley and is scheduled to star in the upcoming movies The Great Gilly Hopkins and Bob Thunder: Internet Assassin. He has created the video games Tobuscus Adventures: Wizards and Mine the Diamond. 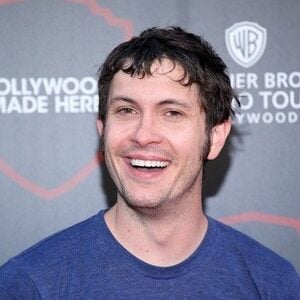