Toby Kebbell net worth: Toby Kebbell is an English actor who has a net worth of $6 million. Toby Kebbell was born in Pontefract, West Yorkshire, England in July 1982. As an actor he has starred in several films including Dead Man's Shoes, Alexander, Match Point, Wilderness, Born Equal, Control, RocknRolla, The German, Cheri, Prince of Persia: The Sands of Time, The Sorcerer's Apprentice, The Conspirator, The Veteran, War Horse, Wrath of the Titans, The East, The Counselor, Dawn of the Planet of the Apes, Fantastic Four, Buddha's Little Finger, Warcraft, Ben-Hur, A Monster Calls, Gold, and Kong: Skull Island.

Kebbell has also appeared in episodes of the TV series Peak Practice, ShakespeaRe-Told, The Street, Black Mirror, and The Escape Artist. In 2007 Kebbell won a British Independent Film Award for Best Supporting Actor/Actress for Control. 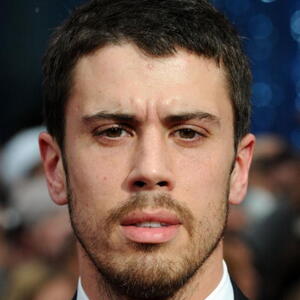