What Is Tobin Bell's Net Worth and Salary?

Tobin Bell was born Joseph Henry Tobin Jr. on August 7, 1942, in Queens, New York. Tobin and his two siblings grew up in Weymouth, Massachusetts, with an English mother, Eileen Julia Bell Tobin, and American father, Joseph H. Tobin. Eileen was an actress, and Joseph established the Quincy, Massachusetts, radio station WJDA. As a college student, Bell studied journalism and liberal arts, and after graduating from Boston University, he earned a Master's degree in Environmental Studies from New Jersey's Montclair State University. Before he went into acting, Tobin worked at the New York Botanical Garden. Bell has said that he was inspired to pursue an acting career after attending a Boston University seminar by Jessica Tandy and Hume Cronyn. Tobin studied with Lee Strasberg at the Actors Studio and with Sanford Meisner at the Neighborhood Playhouse, and he was a background actor in more than 30 films in the late '70s and early '80s. 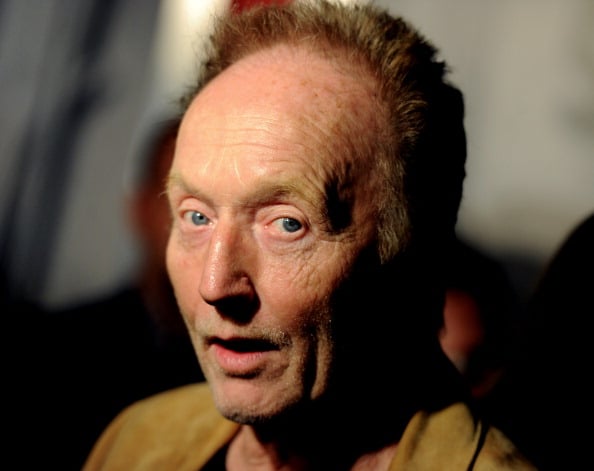 Tobin married Elizabeth Warren in 1993, and they welcomed sons Cooper and Justin before Elizabeth filed for divorce in 2018. In a 2006 interview with MTV.com, Bell spoke about coaching a Little League baseball team while being known for playing a serial killer, stating, "Most of them haven't seen ["Saw"], some of them have. I'm always surprised when parents let their 12-year-olds see this kind of stuff, but you know, it's up to parents to make that decision. I ask them, 'Were you afraid?' and they say, 'Nah.'" Tobin also said in the interview that one of his sons dressed up as Jigsaw the previous Halloween. According to Bell's official website, some of his favorite things are "climbing in the White Mountains of New Hampshire, playing guitar, photography and the game of baseball."