Tobias Menzies net worth: Tobias Menzies is an English actor who has a net worth of $4 million. Tobias Menzies was born in North London, England in March 1974. He graduated from the Royal Academy of Dramatic Art. Menzies starred as Frank Gallagher on the television series Casualty from 1998 to 2000. From 2005 to 2007 he starred as Marcus Junius Brutus on the TV series Rome.

Tobias Menzies starred as Frank Randall / Jack Randall on the series Outlander from 2014 to 2018. He began starring as Philip, Duke of Edinburgh on the television series The Crown in 2019. Menzies has had recurring roles on several TV series including as Edmure Tully on the series Game of Thrones from 2013 to 2019. He has also appeared in several films and is an accomplished stage actor. Menzies was nominated for Golden Globe Awards in 2016 for Outlander and in 2020 for The Crown. 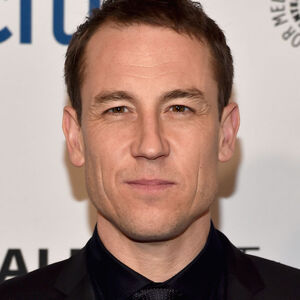