Tituss Burgess net worth: Tituss Burgess is an American actor and singer who has a net worth of $5 million. Tituss Burgess was born in Athens, Georgia in February 1979. He has starred on Broadway in productions of Good Vibrations, Jersey Boys, The Little Mermaid, and Guys and Dolls. Burgess has starred as Titus Andromedon in the television series Unbreakable Kimmy Schmidt since 2015.

From 2011 to 2012 he had a recurring role as D'Fwan in the TV series 30 Rock. In 2016 Burgess starred in the movie Catfight and provided voice work for the film The Angry Birds Movie. He has also appeared in episodes of the TV series The Battery's Down, Blue Bloods, and Royal Pains. Burgess has been nominated for two Primetime Emmy Awards for Outstanding Supporting Actor in a Comedy Series for Unbreakable Kimmy Schmidt. He is openly gay and also originated the role of Sebastian the Crab in the musical version of The Little Mermaid. 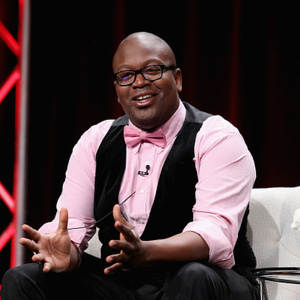