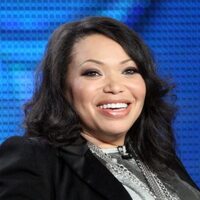 What is Tisha Campbell's Net Worth?

Tisha Campbell is an American singer and actress who has a net worth of $500 thousand. Over the course of her acting career, Tisha Campbell has appeared in television shows, films, and theatrical productions. Her surprisingly-scant net worth (considering her acting success) is the result of a number of financial issues suffered throughout her marriage with Duane Martin. In 2016, two years before separating, Duane and Tisha filed for bankruptcy. The filing showed that the couple was in debt to the tune of $15.1 million with minimal assets. When Tisha filed for divorce in February 2018, she famously claimed to have just $7 to her name.

Tisha Michelle Campbell was born on October 13th of 1968 in Oklahoma City, Oklahoma. Raised alongside five siblings in Newark, New Jersey, Tisha was inspired to get involved with music by her mother, who as a gospel singer and vocal coach. Her father was also a singer who became a chess master in his spare time. Eventually, Tisha attended the Washington Academy of Music. 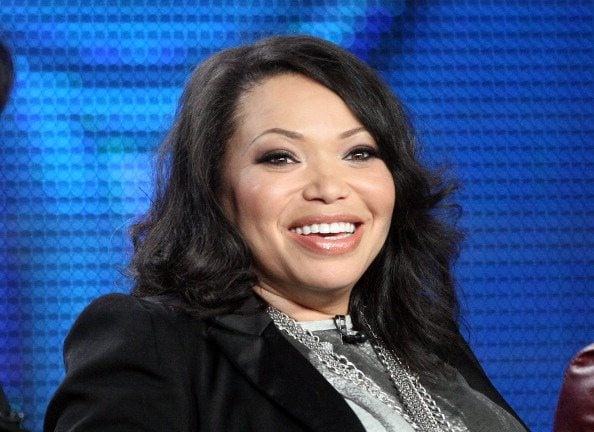 Tisha got started with acting at a very young age. By six, she was appearing in a 1974 episode of "The Big Blue Marble." Throughout the next few years, she appeared in shows like "Kids Are People Too," "Unicorn Tales," and "Captain Kangaroo." A big moment for Campbell came in 1986 when she booked a role in the film "Little Shop of Horrors." She was 16 at the time.

After graduating from high school, Tisha moved to Hollywood in order to further her acting career. It proved to be the right move, as she quickly booked a role on the NBC musical-comedy series "Rags to Riches." However, the show was eventually canceled in 1988 after just one season. Campbell transitioned to film once again after leaving the show, booking a starring role in the film "School Daze." Throughout the next period, she continued to book roles in films like "Rooftops," "Another 48 Hrs," "Boomerang," and all three "House Party" movies.

In 1992, Campbell joined the cast of "Martin," starring Martin Lawrence. Although the role helped advance her career, it was not a good experience for Tisha. She left the show in 1997 after a widely-publicized sexual harassment scandal. In total, Tisha appeared in 122 of the show's 132 episodes. She accused Martin Lawrence of sexual harassment and later settled out of court for an undisclosed fee. That year, she appeared in the film "Sprung."

After booking a role in the made-for-TV Hallmark film "The Sweetest Gift" in 1998, she took a recurring role in the ABC comedy series "My Wife and Kids," which lasted until 2005. During this period, she also found time to appear in the film "The Last Place on Earth." More recurring roles came on TV shows such as "Everybody Hates Chris" and "Rita Rocks." In 2011, she joined the cast of the police drama series "The Protector." In 2015, she booked a recurring role in the sitcom "Dr. Ken," although it was canceled after two seasons. 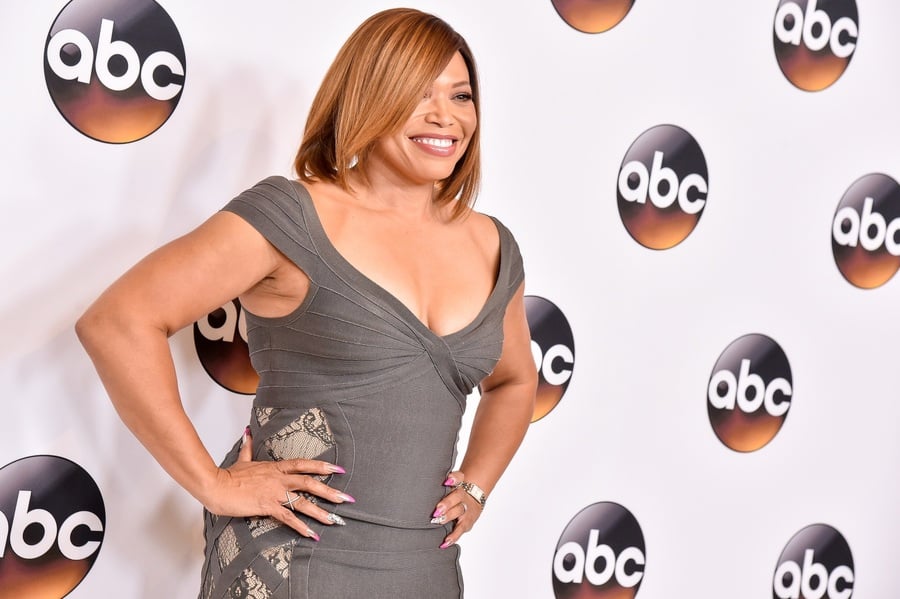 Tisha Campbell has also been quite successful in the music industry. She released a debut album in 1992 entitled "Tisha." She later contributed a song to the soundtrack of "Sprung." Throughout the 90s and 2000s, she appeared in various music videos. Towards the end of the 2010s, Tisha started to release a number of singles once again.

In 1996, Tisha Campbell married actor Duane Martin. During the course of their relationship, they had two children together. After a controversy that stemmed from financial issues, Martin and Campbell filed for divorce in 2018.

In 2016, Tisha Cambell and her husband Duane Martin filed for Chapter 7 bankruptcy. Court documents revealed that the pair were in more than $15 million worth of debt with just $313,000 in assets between them. Among their listed assets were $65,000 in real estate and $248,000 in personal property. According to Tisha and Duane, they were making just $7,655 per month with monthly expenses of almost $17,000. Documents also revealed that they owned a number of vehicles, including a 2014 Range Rover, a 2016 Range Rover, a 1999 Kawasaki Drifter, and a Jeep Wrangler.

Documents revealed a total debt of $15,145,387 to various creditors, including $3 million to Broadway Federal Bank for a real estate loan and $9.5 million to the City of Los Angeles for a personal guarantee. Unsurprisingly, the couple also struggled to pay their taxes during this turbulent period, and they allegedly owe tens of thousands of dollars in back taxes.

In February 2018, Tisha filed for divorce from Duane after 22 years of marriage. As court documents subsequently revealed, Tisha had $1.5 million worth of assets at the time but was without a dependable source of income. She claimed that her personal monthly expenses were $33,000 and that Duane's monthly income exceeded $62,000. Tisha also reiterated long-standing rumors that Duane had been concealing money with various methods, such as a real estate purchase that was never made public. One of her more bizarre claims was the allegation that Duane was in possession of $750,000 worth of shirts (500 shirts that were worth $1,500 each).

In 2009, it was reported that Tisha and Duane had sold a property in Lake Arrowhead, California for $1.597 million. The property was previously purchased by the couple in 2004 for $880,000. The house features 3,858 square feet of living space and a slip dock grants water access to anyone who might have a boat. In 2005, the couple paid $900,000 for another property in Chatsworth, which became their primary residence.

As part of Duane's bankruptcy deal, he was forced to sell off this property in Chatsworth in order to pay off a multitude of debts, including a $1.5 million loan provided by none other than Will Smith. However, Tisha Campbell moved to block her ex-husband from receiving any proceeds from the sale of the Chatsworth property. Because Duane was so heavily in debt and essentially forced the couple to sell their family home, Tisha argued that neither Duane nor his family should be allowed to benefit from the real estate sale.