What is Tippi Hedren's net worth?

Tippi Hedren is an American actress, former fashion model, and animal rights activist who has a net worth of $20 million. Tippi Hedren is best known for her roles in the Alfred Hitchcock films The Birds and Marnie. She is also known for her active involvement with animal rescues at Shambala Preserve, an 80-acre wildlife habitat that she founded in 1983.

Tippi Hedren was born Nathalie Kay Hedren on January 19, 1930 in Minnesota. Her paternal grandparents were immigrants from Sweden and her maternal ancestry is rooted in Germany and Norway. Her father ran a small general store in the town of Lafayette, Minnesota and gave her the nickname "Tippi," which she still goes by today. When she was four, the family moved to Minneapolis.

As a teenager, she took part in some modeling in department store fashion shows and the family eventually relocated to California while she was in high school. At 18 years of age, she left California for New York to build her successful modeling career from 1950 to 1961. During this time, she appeared on the cover of Life Magazine and also several commercial and print ads.

In 1961, while Alfred Hitchcock was watching The Today Show, he saw Tippi Hedren on a commercial for a diet drink called "Sego" and contacted her to see if she would be willing to work with him. She signed a seven-year contract with Hitchcock and eventually made her on-screen debut with The Birds in 1963. Hitchcock became her drama coach and gave her education in film-making as well as tips for behaving as a well-bred, cosmopolitan lady of the time.

For her role in The Birds, Tippi Hedren received the Golden Globe Award for New Star of the Year. Hitchcock was so impressed with Hedren's performance in The Birds that he decided to offer her the leading role of his next film, Marnie, which was a romantic drama and psychological thriller.

Hedren's relationship with Hitchcock was stressful at times and caused much controversy. Hedren alleged that Hitchcock made unwanted advances toward her on a number of occasions and held her hostage under her contract, which stipulated that he could accept or turn down roles at his discretion. The two had a very strained relationship on the set of Marnie, and in 1965, Hitchcock finally sold her contract to Universal Studios.

Hedren appeared in two of their TV shows, Kraft Suspense Theatre and Run for Your Life but was fired after she refused to work on a TV Western for the Studio. In 1973, Hedren said publicly that a major life-style difference caused a split in her professional relationship with Hitchcock. 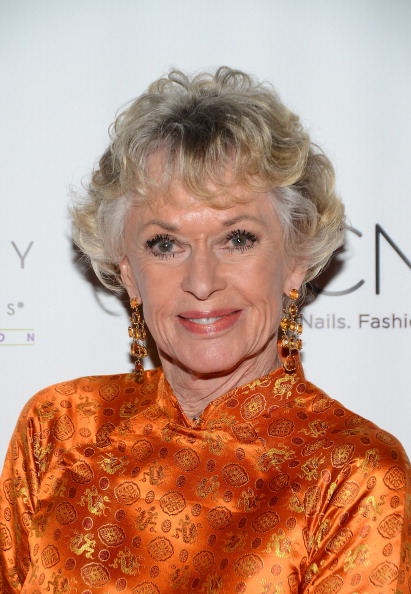 After her falling out with Hitchcock, Hedren appeared in over fifty films and television shows. Some of her notable roles were in films like Tiger by the Tail, Satan's Harvest, Mister Kingstreet's War, Foxfire Light, and Roar. Roar was produced by Hedren and was one of the most dangerous movies ever filmed.

Roar was also the catalyst for the non-profit "Roar Foundation" and Hedren's Shambala Preserve that houses roughly 70 animals. She also appeared in several primetime television shows and including Hart to Hart, Tales from the Darkside, The Bold and the Beautiful, and Return to Green Acres.

Tippi Hedren has been married three times and has one daughter, actress Melanie Griffith. Hedren has three grandchildren from daughter Griffith. 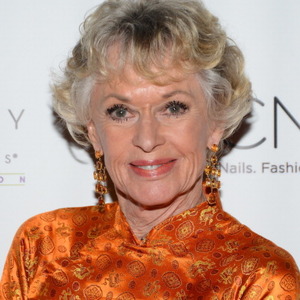