Tina Yuzuki net worth: Tina Yuzuki is a Japanese actress, pornographic actress, and singer who has a net worth of $4 million. Tina Yuzuki was born in Tokyo, Japan in October 1986. She is also known by the name Rio. She made her adult video debut at 19 years old in 2005 and won Best New Actress at the AV Actress Grand Prix Awards in 2006.

Her first mainstream acting credit came in the film Stop the Bitch Campaign in 2009. As a singer she released her combined CD and DVD music video "Da Ya Think I'm Sexy? in 2013. Tina Yuzuki also starred in films including Kosupure tantei, Hjard Life, and 9 ¾. 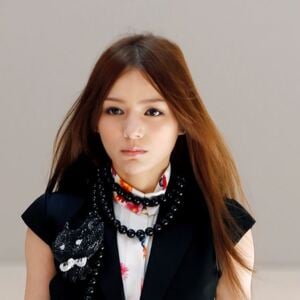