What is Tina Yothers's Net Worth?

Tina Yothers is an American actress who has a net worth of $2 million dollars. Tina Yothers began her career as a child actor in the 70s. She went on to achieve fame for playing Jennifer Keaton on the hit NBC sitcom "Family Ties." Yothers has also appeared in a number of television films, including "Crash Course" and "Spunk: The Tonya Harding Story," and has been on a variety of reality programs such as "Celebrity Fit Club" and "Celebrity Wife Swap."

Tina Yothers was born on May 5, 1973 in Whittier, California. Her father, Robert, was a television producer. She has three brothers: Cory and twins Jeffrey and Randy, all of whom acted as children in television commercials. Cory also appeared in various films and television series throughout the early 80s.

Like her brothers, Yothers began her acting career as a child in television advertisements; she was in her first commercial at the age of three. In 1981, she had her first real acting role in the Disney television film "The Cherokee Trail." The next year, Yothers made her debut on the big screen in Alan Parker's acclaimed drama "Shoot the Moon." In the film, she played Molly Dunlap, one of four daughters of a couple whose marriage is falling apart; her parents were played by Albert Finney and Diane Keaton. "Shoot the Moon" also featured Karen Allen, Peter Weller, Dana Hill, Viveka Davis, and Tracey Gold. The same year as the film's release, Yothers appeared in an episode of the Western television series "Father Murphy."

In 1982, Yothers began playing the role that would make her famous: Jennifer Keaton, the younger daughter of Steven and Elyse on the NBC sitcom "Family Ties." Created by Gary David Goldberg, the show followed former hippie parents raising their three children in Columbus, Ohio. In addition to Yothers, the main cast included Michael J. Fox, Meredith Baxter, Michael Gross, Justine Bateman, and Brian Bonsall. Among other things, "Family Ties" was notable for reflecting changing cultural and political currents in the United States, particularly the slide back from 60s and 70s liberalism to Reagan-era conservatism. A huge hit with both critics and audiences, the series ran for seven seasons through 1989. During this time, there was also a television film called "Family Ties Vacation," which focused on the Keatons' holiday in England. 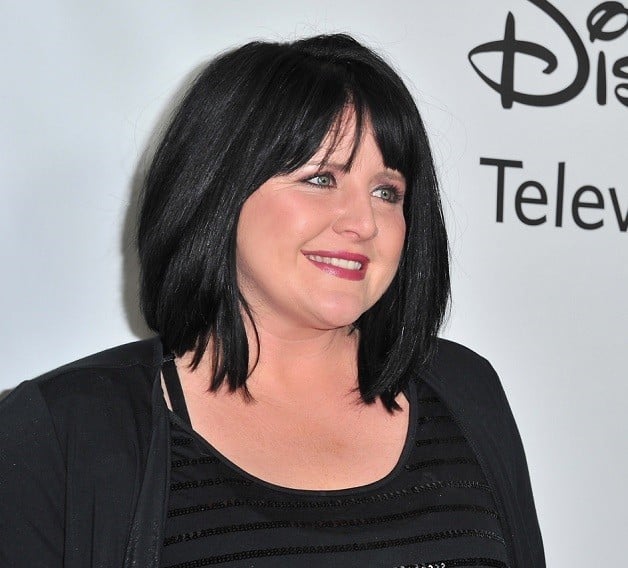 While "Family Ties" was still on the air, Yothers appeared in a couple of episodes of the short-lived CBS sitcom "Domestic Life." In 1988, she was part of the ensemble cast of the television film "Crash Course," costarring Brian Bloom, Alyssa Milano, Rob Stone, and Harvey Korman, among others. The next television film in which Yothers appeared was 1993's "Spunk: The Tony Harding Story," in which she starred as the titular, media-maligned figure skater. Two years later, Yothers was in "A Perry Mason Mystery: The Case of the Jealous Jokester," the final of 30 installments in the "Perry Mason" television film series on NBC.

Beyond acting roles, Yothers has been on a number of reality television and game shows over the years. In 1990, she competed as a celebrity contestant on Nickelodeon's "Family Double Dare." Later, in 2001, Yothers competed on a special TV child stars edition of "The Weakest Link." She was next in the fourth season of the VH1 reality series "Celebrity Fit Club," and the same year, competed on a celebrity edition of "Who Wants to Be a Millionaire." In 2012, Yothers was featured on the reality show "Celebrity Wife Swap," on which she swapped places with actress Niecy Nash. The year after that, she was in an episode of the TLC makeover series "What Not to Wear."

In addition to television and film, Yothers has been involved in a number of other media projects. As a singer, she formed the band Jaded with her brother Cory, who played the keyboard. The group released its self-titled debut album in 1998; it also featured contributions from Michael Anderson, Jerry France, Larry Rosales, Phil Jordan, and Mike Wilson.

On stage, Yothers played the titular role in the 2004 theatrical production "Lovelace the Musical," based on the life of the former pornographic actress. Following this, from 2005 to 2007, Yothers was a stock player with the Burt Reynolds Dinner Theater in Boca Raton, Florida. Among her other endeavors, Yothers penned a book entitled "Being Your Best: Tina Yothers's Guide for Girls."

In 2002, Yothers wed electrician Robert Kaiser. Together, the couple has a daughter named Lillian and a son named Robert Jr., with whom they reside in Ontario, California. 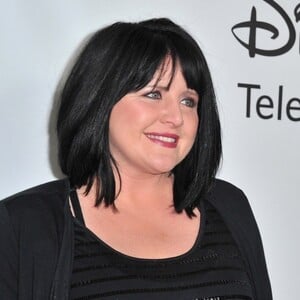