What is Tina Sinatra's Net Worth?

Tina Sinatra is an American businesswoman, Hollywood agent, film producer, and former actor who has a net worth of $50 million. The youngest child of legendary singer and actor Frank Sinatra, Tina Sinatra contributed songs to her father's album "The Sinatra Family Wish You a Merry Christmas," and was also present at a number of his recording sessions. Among her other work, she published a memoir entitled "My Father's Daughter" and produced the 2004 remake of the political thriller film "The Manchurian Candidate," the original of which starred her father.

Tina Sinatra was born as Christina Sinatra on June 20, 1948 in Los Angeles, California as the youngest child of singer and actor Frank Sinatra and his first wife, Nancy Barbato. She has an older sister named Nancy Sinatra, who also became a singer, and had an older brother named Frank Jr., a singer, actor, and conductor who passed away in 2016. When Tina Sinatra was three, her parents divorced.

Not interested in becoming a singer like her father and siblings, Sinatra instead pursued acting early on. She took classes with actor Jeff Corey, and went on to appear opposite actor Hampton Fancher in the 1969 German television miniseries "Romeo und Julia 70." Sinatra resided in Germany for a number of years; following her time there, she returned to the United States to take more classes with Jeff Corey. Subsequently, in the 70s, she appeared in episodes of such television series as "It Takes a Thief," "Adam-12," "McCloud," and "Mannix." Among her other television credits, she appeared alongside both her siblings and the children of singer Dean Martin on the variety program "The Dean Martin Show." Later, in 1977, Sinatra was in the television film "Fantasy Island," which became the pilot of the eponymous television series. 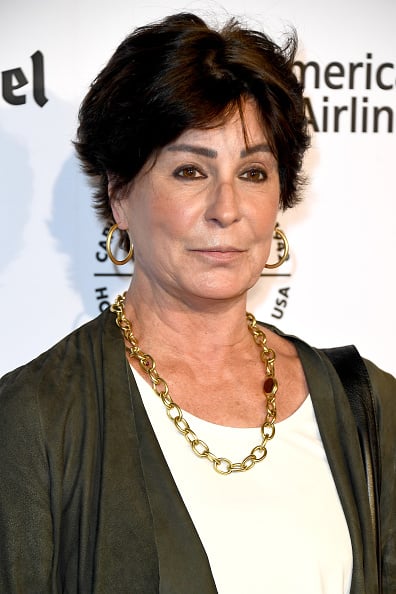 Despite not wanting a career in the music industry, Sinatra made a brief foray into singing when she appeared on her father's 1968 album "The Sinatra Family Wish You a Merry Christmas." On the album, she sang with her siblings Frank Jr. and Nancy. Tina Sinatra contributed her vocals to five of the tracks: "I Wouldn't Trade Christmas"; "O Bambino (One Cold and Blessed Winter)"; "The Bells of Christmas"; "Santa Claus is Coming to Town"; and the closing song, "The Twelve Days of Christmas."

Still disinterested in singing, and lacking the confidence to make a career out of acting, Sinatra became a Hollywood agent under Arnold Stiefel. In this role, she represented actor Robert Blake, the star of the television detective series "Baretta." Sinatra also took control of parts of her father's career, at his request. After her father passed away, Tina Sinatra took charge of his film and music properties.

Among her other producing credits, Sinatra served as a producer on the 2004 remake of the classic 1962 political thriller film "The Manchurian Candidate." The original had starred her father; his role in the remake was played by Denzel Washington.

In 1970, Sinatra got engaged to actor Robert Wagner; they broke off their engagement in early 1972. Two years after that, Sinatra married musician and record producer Wes Farrell in Las Vegas. The couple divorced in 1976. Later, in 1981, Sinatra wed Richard M. Cohen, whom she eventually divorced in early 1983.

With co-writer Jeff Coplon, Sinatra published a memoir in 2000 entitled "My Father's Daughter."

Previously, Sinatra owned a 3,024-square-foot home in Beverly Hills, California on Lloydcrest Drive. Purchased in the late 60s, the property included two bedrooms, three-and-a-half bathrooms, a double living room, a media room, and a kitchen that opened to an outdoor living space. Sinatra listed the home in 2008 for $2.45 million. 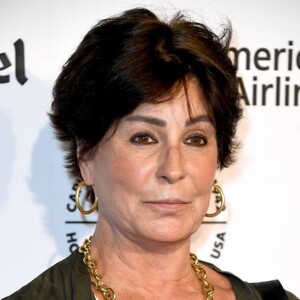