Tina O'Brien net worth: Tina O'Brien is an English actress and model who has a net worth of $6 million. Tina O'Brien was born in Rusholme, Manchester, England in August 1983. From 2010 to 2011 she starred as Bex Fisher in the television series Waterloo Road. O'Brien's best known role has come starring as Sarah Platt in the TV series Coronation Street since 1999. In 2010 she competed in the reality TV series Strictly Come Dancing. O'Brien has won a British Soap Award, a National Television Award, and two TV Quick Awards for Coronation Street. She has also appeared in episodes of the TV series Children's Ward, The Cops, Clocking Off, Blue Murder, Accused, Call the Midwife, Crime Stories, Doctors, and Casualty. Tina previously dated actor Ryan Thomas. 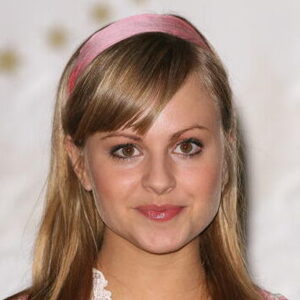