Early Life: Tina Knowles was born Célestine Ann Beyoncé on January 4th of 1954 in Galveston, Texas. Raised alongside 6 siblings in a family with Louisiana roots, Tina Knowles soon became interested in singing during her high school years. She eventually joined a group called the Veltones, which drew influences from The Supremes.

Career: At the age of 19, Tina Knowles started working for Shiseido, a Japanese cosmetics company. Knowles worked as a makeup artist at a California branch of the company but ended her makeup career when she returned how to be with her sick parents. Knowles then pursued a career as a dance choreographer at the University of Alabama.

She returned to a career in beauty in the years that followed, working as an esthetician in Birmingham, Alabama. She later opened up her own salon in Houston. The establishment is called Headliners, and it has since become one of the most famous hair businesses in the entire city.

When her daughter was involved in the music group Destiny's Child, Knowles became the costume designer. She was especially involved during the group's early years when funds were limited. Tina Knowles personally created many of the outfits the singers wore on stage.

In 2004, Tina Knowles used this experience to launch her own clothing line, House of Dereon. In 2010, she launched a second brand, Miss Tina By Tina Knowles. This second line was initially sold through the Home Shopping Channel, but it was moved to Walmart after one year. The expressed aim of Miss Tina is to improve the silhouette of women, hide flaws, and make women appear taller and slimmer. 2010 was a busy year for Tina Knowles, as she also helped her daughter create the Beyonce Cosmetology Center. 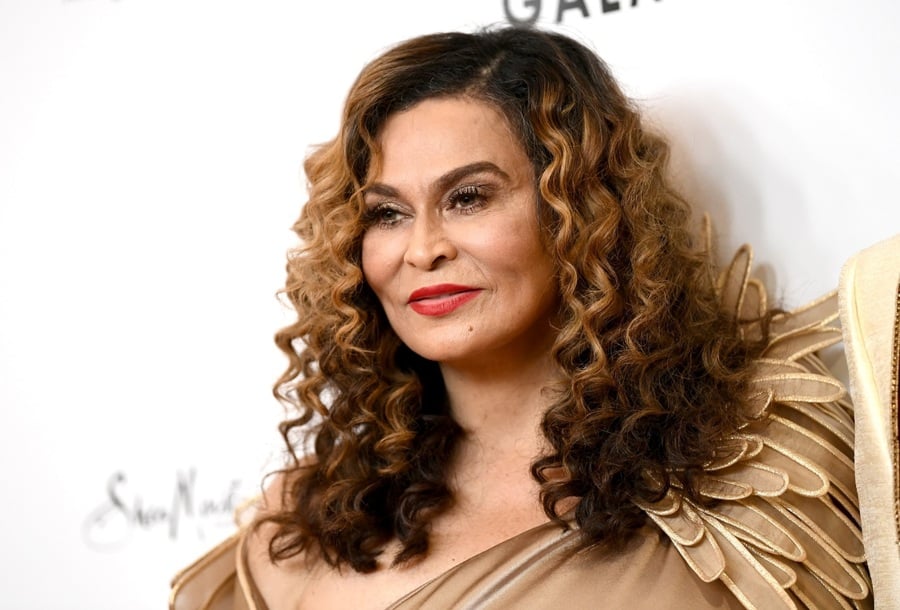 Book: In 2002, Tina Knowles published Destiny's Style: Bootylicious Fashion, Beauty, and Lifestyle Secrets From Destiny's Child. The book discussed how fashion impacted the success of Destiny's Child and other interesting tidbits of information.

Real Estate: In 2004, Beyonce paid approximately $1.6 million for a house in Houston, Texas. The singer then promptly transferred the deed to the house to her mother's name. In 2011, it was reported that Tina Knowles was listing the home for approximately $3.5 million. The impressive 9,000-square-foot mansion sits on 2.6 acres and features a large pool. In 2005, Tina Knowles purchased an apartment in Manhattan for approximately $3 million. In 2011, it was reported that Knowles was selling the sleek, high-class apartment for $5.6 million. 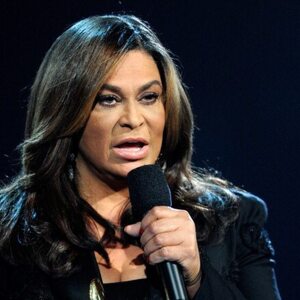